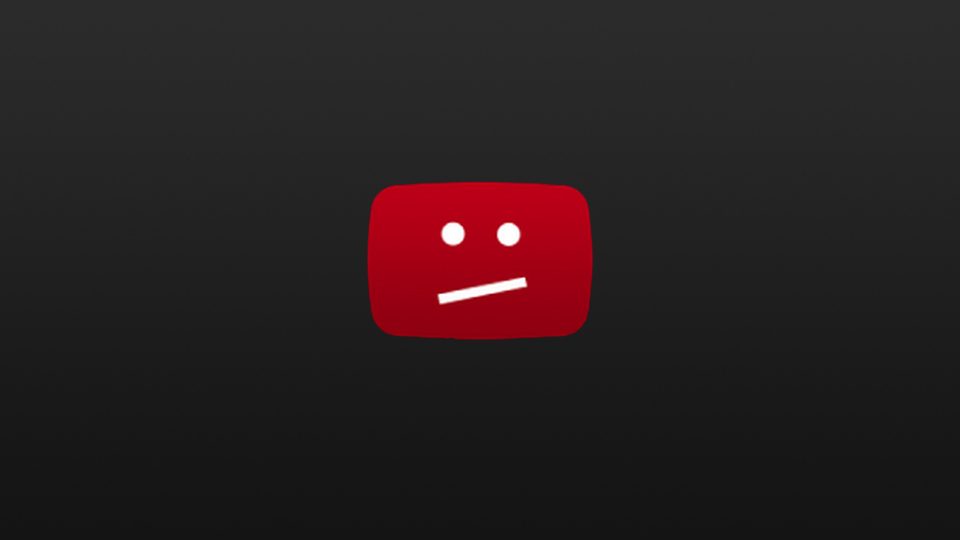 Watching other people playing games seems to be nearly as popular as actually playing them.

More people than ever before are broadcasting their own gameplay. This is partly thanks to readily accessible sharing features, like those of the PlayStation 4. With a couple of button presses, you can live stream to services like YouTube.

However, more than a few gamers found their GT Sport videos weren’t reaching their audience this weekend. Several reports on social media and indeed here on GTPlanet itself revealed YouTube was taking their streams offline.

Why? Confusingly, French television network Canal+ had filed copyright claims against a huge number of GT Sport videos. Youtube policy is to remove any video involved in a copyright claim until it can resolve ownership.

From there, the mystery deepens. Many of the affected streamers reported that they were using the fictional Dragon Trail circuit, leading to speculation about the track’s environment. 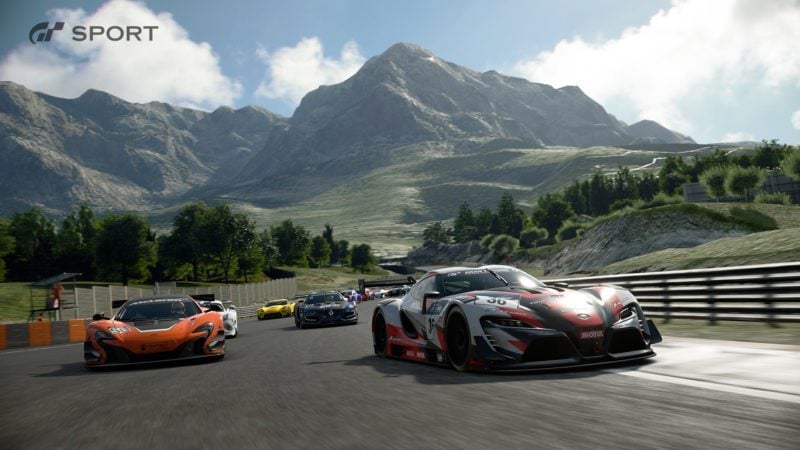 However, March 25 also happened to be the start date for the second season of Canal+’s “Esports European League”, on its C8 channel. The first season focused on Counter-Strike: Global Offensive, but the second season is dedicated to Gran Turismo Sport.

The first episode of the 12-week season featured a quartet of six-player races, in Gr.3 cars and the Bugatti Vision GT. And the track? Dragon Trail.

Although speculation at the moment, it may be the case that Canal+ believed any other streams of that circuit on Sunday were pirated from its own. It’s hard to see how, as a six-car, six-lap race of BMW M6 Gr.3 cars featuring only French drivers is unlikely to be too common on YouTube. Canal+ may be using Youtube’s ContentID function, which is an automated process that scans for similar material. Nevertheless, at present, C8’s own stream of this episode on Youtube has a whopping 13 views.