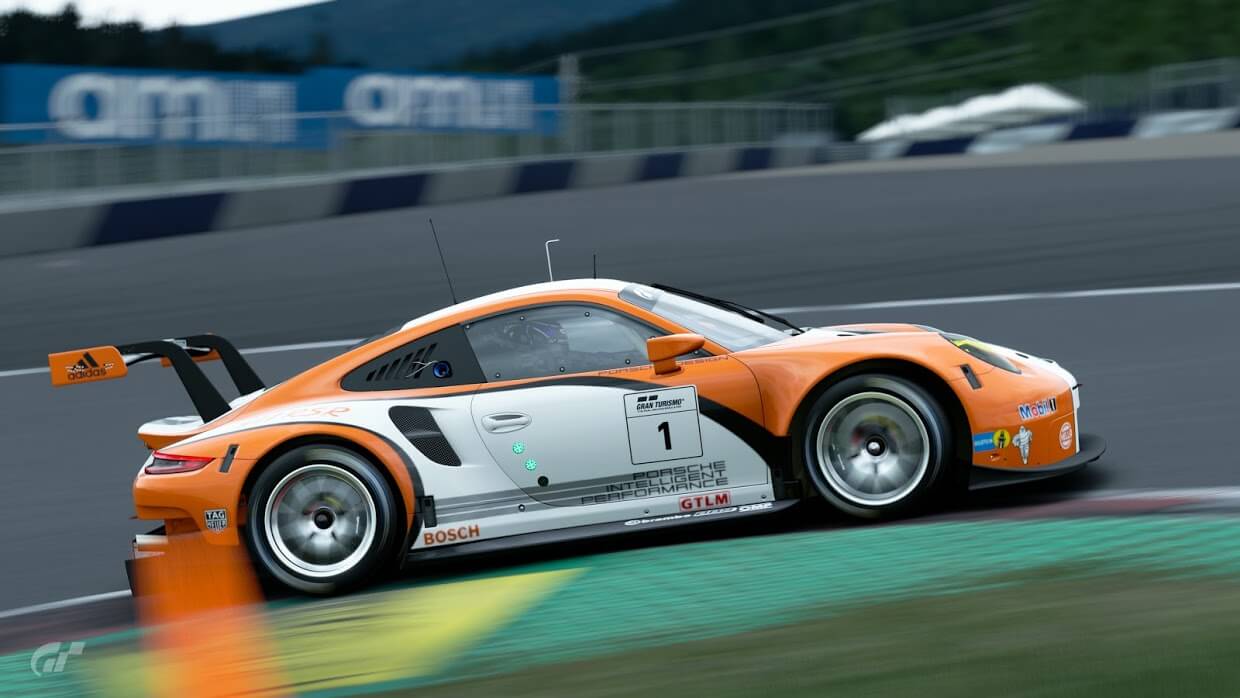 A new GT Sport update will be greeting players as they turn on their consoles today. Coming in at 159.9MB in size, it’s not the chunkiest update we’ve seen, and there’s good reason for that.

Officially known as v1.52 — and no, we don’t know what happened to v1.51 either — the update has arrived to fix a game-breaking bug created in some unusual circumstances. We refer to the issue as the “Garage Full” bug, because this is the primary effect. Players affected by the issue cannot buy any new cars, receiving a “Garage Full” message, along with being unable to see their garage or participate in online racing.

The issue arose from players using earlier versions of GT Sport to play while updating the game. This particularly affected new users who picked up a console and game, with tempting discounts over the Black Friday weekend, playing base versions during the installation process. Doing so created a save file that the latest game version, 1.50, could not read properly — likely due to the change in the garage car cap in v1.19 — leading to the issues we saw.

Full release notes for the update read as follows:

Fixed an issue wherein cars were unable to be purchased and the game could not be progressed when a user upgraded ‘Gran Turismo Sport’ first to Update 1.18 (from a PlayStation®Hits or any other 1.00 version), then to Update 1.50.

Please note that while this update will make it possible to play the game with Save Data files rendered unplayable by Update 1.50, the garage will contain only the Gift Car that would be awarded on creation of a new game.

There’s no information on what else the update may have changed, however our forums are keeping an eye out for any other differences from v1.50.