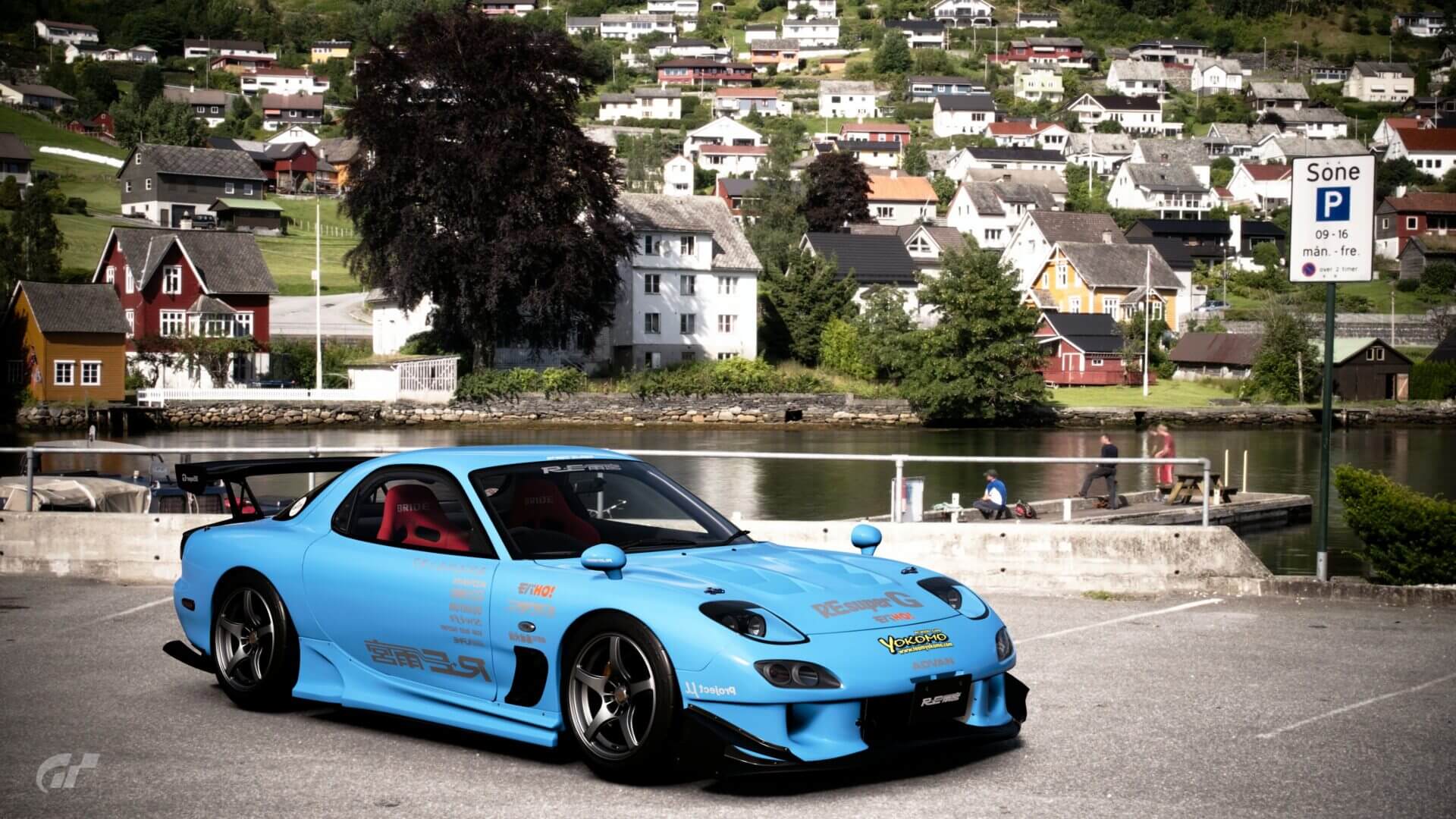 That’s exactly what a whole slew of people have been doing, but numerous reports on our forums — and email inbox — suggest that not all is well. GT Sport appears to have sprouted an unusual bug.

This bug manifests in a couple of ways. Users report that hitting the “home” button, which should take you to the area of the game where you can check and change your garage cars, liveries, settings, scapes and such, results in no action. A further issue prevents players from buying any cars at all, reporting that the garage is full. Although Campaign Mode is accessible, the game reports no user vehicles in Arcade Mode, and some users say that trying to access Sport Mode results in the game crashing out to the XMB.

While a lot of players reporting this issue have bought new consoles over the Black Friday/Cyber Monday weekend, others have not. This issue seems to be exclusively affecting users who’ve picked up a new copy of the Greatest Hits version of GT Sport, although other new users may also be affected.

At present there does not seem to be an obvious fix, however some players say they’ve experienced a successful outcome by deleting their save data and starting afresh. That’s obviously not an ideal solution, and something those who’ve negotiated a lot of Campaign Mode would be loathe to consider.

We’ve reached out to Sony to see if the issue is known and being worked on. We’ll bring you more as we learn about it.