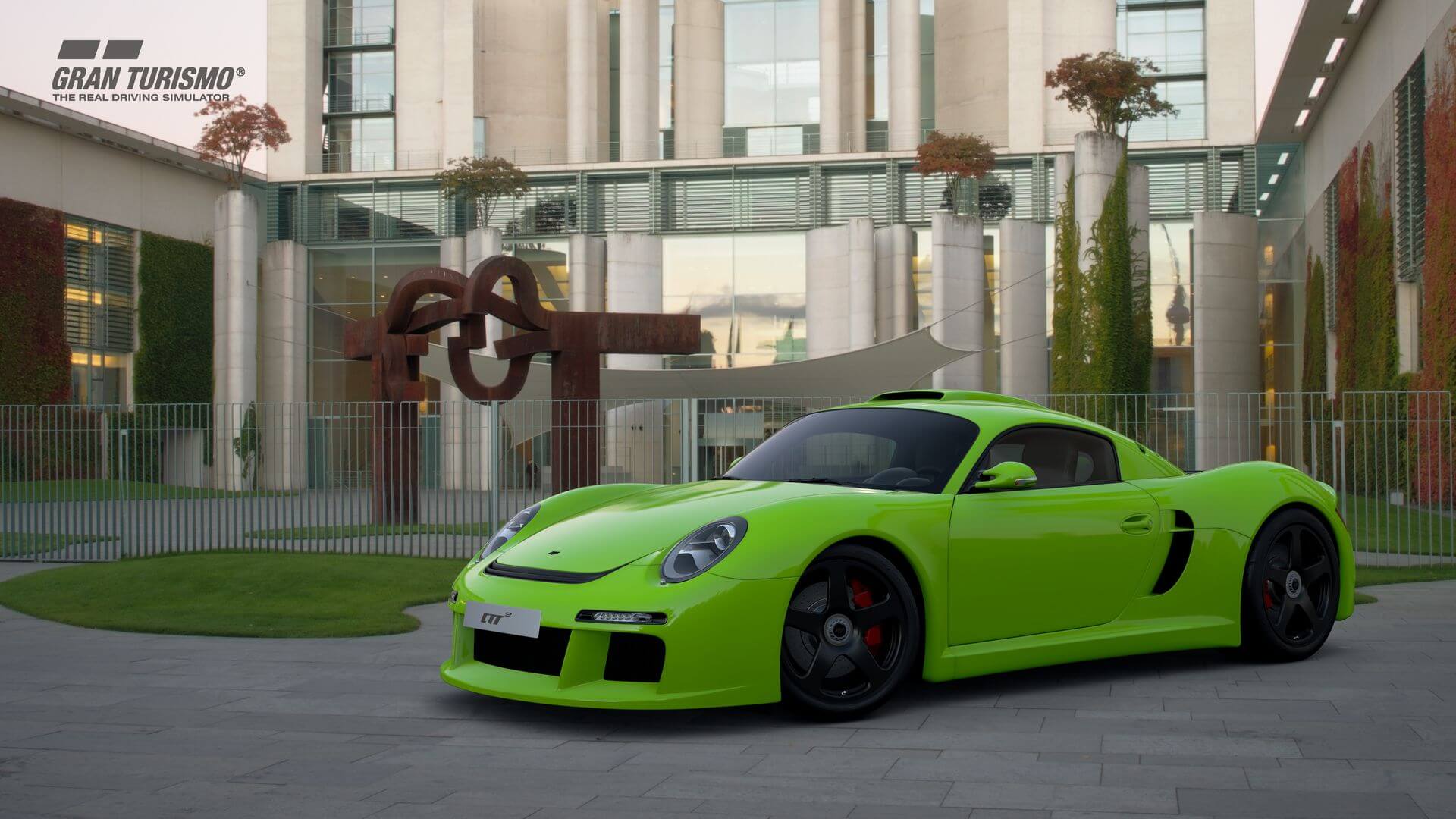 It’s that time of the month again where GT Sport players giddily boot up their consoles. Yes, the latest game update has arrived on our consoles.

Going by the name of ‘1.50’ — with ‘1.49’ clearly skipped somewhere along the way, the update weighs in at almost 900MB. There’s plenty to dig through in that, so here’s what to expect inside.

First up on the list is five new cars. That’s something of a return to form, as the last couple of updates — and indeed three of the past four — have only contained four. It’s an interesting mix of vehicles too:

Technically speaking, only one of the five is a returning vehicle. That’s the RE Amemiya FD3S RX-7, which fans of GT5 and GT6 will remember fondly. It’s a powerful, rotary-engined time attack car that, surprisingly, slots into GT Sport’s N400 road car category, like the Amuse S2000 before it.

Sitting on the ‘sort-of returning’ step is the BMW M3 Coupe. The E46 generation of M3 has previously appeared in both GT4 and the PS3-generation GT games, but as a 2004 model year car. For GT Sport it’s a 2003, but there should be no practical difference between the two.

You might think you’ve also seen the Toyota 86 GT before too — after all, GT Sport has three road-going versions of the car already. The ‘Limited’ model adds a few visual upgrades, including a small rear spoiler, to slot between the regular car and the GRMN version already present in the game.

Jaguar’s Vision GT makes its first appearance in this update, a month after we saw it debut in Tokyo. This fully electric sports coupe enjoyed its maiden race win when GTPlanet won the pro-am race there, and it later appeared in an infamous red-flagged race in the Nations Cup at the event.

Last on the list is one we’re the most excited about. Eagle-eyed viewers spotted the Ruf CTR3 during an advert for Sony Bravia televisions, and four months later it’s arrived in our game. It’s the first appearance of Ruf since ‘The Porschening‘, which lead us to fear we may never see the brand in GT again. Interestingly the car in the update, the CTR3, is one of few cars in the Ruf stable that features an entirely original Ruf-designed body.

A slightly controversial addition is the new Lewis Hamilton Time Trial Challenge. Six-time F1 World Champion Lewis Hamilton is something of a self-confessed Gran Turismo fan, and has spent some time putting in a bunch of fast laps at ten of the game’s circuits. The eponymous Challenge sees you trying to beat his laps, set in Mercedes race cars, for some unusual prizes.

You’ll receive credit prizes for coming close to, or beating, Hamilton’s laps. There’s also a selection of Mercedes prize cars available for completing the challenges, which includes a special ‘LH Edition’ version of the Mercedes-Benz AMG Vision GT. If you do well enough, you’ll also be able to increase your game’s credit cap from 20 million to 100 million.

The Campaign Mode gets one other notable addition, with a Circuit Experience for the new Spa-Francorchamps track. You’ll take on the track with the Porsche 911 (991) RSR ’17, with four sector trials and the full lap.

There’s also seven new rounds in GT League. That includes two new rounds in the Beginner/Passion of Dr. Wankel series for rotary cars, two in Amateur/Boxer Spirit for Boxer-engined cars, two in Professional/Vision GT Trophy+, and a further round in the X2019 Competition Endurance Series.

There’s one notable extra addition, and one absence.

Fans were expecting Laguna Seca to arrive, following its debut at the Monaco World Finals. An official video on the PlayStation YouTube channel stated that the track would arrive on November 28, 2019, but it appears that this was an error. The channel has since corrected this, but it’s not likely to be too far away. There is still a gap in the FIA schedule, which usually means a new track, for the end of December…

The addition is one you can’t actually use yet. Starting in mid-December, players will begin to receive the Toyota GT Supra GT4 Nurburgring Edition, as a prize for completing a survey on the GR Supra GT Cup. The car isn’t in the update in any form players can use, but you can race against it as it now appears as an AI car.

There’s also some fixes for Fanatec wheels, and a change to how the Audi Vision GT uses regenerative braking. Our forums will dig out other undocumented changes, so keep an eye on this thread for more.

Andrew Evans · Nov 28, 2019· Comments
Michelin, official Tire Supplier and Technical Partner of Gran Turismo, is staging a special online competition for players in south-east Asia and Oceania, with an all-expenses paid experience at Yas Marina, Abu Dhabi, for the winner.

Andrew Evans · Nov 28, 2019· Comments
A new set of Gran Turismo Sport Daily Races is now available, with the unannounced change to a four-weekly cycle now seemingly the standard from this point forward.

Andrew Evans · Nov 28, 2019· Comments
Following on four weeks from the last set, a new set of Daily Races is now available in Gran Turismo Sport as players get used to the new scheduling for the 2017 title.

Andrew Evans · Nov 28, 2019· Comments
For the first time in nearly a month, there’s a new set of Daily Races in Gran Turismo Sport for players to enjoy for the foreseeable future.

Andrew Evans · Nov 28, 2019· Comments
It’s the inevitable fate of any game that, once it is succeeded, it will eventually wither away as support is withdrawn. While this process usually takes months at a minimum, GT Sport seems as if it could be sidelined in record time.

Andrew Evans · Nov 28, 2019· Comments
Despite being superseded by Gran Turismo 7, GT Sport’s Daily Races seem to be continuing on their weekly cycle — for the time being at least.

Andrew Evans · Nov 28, 2019· Comments
Although Gran Turismo 7 is now out, GT Sport shows no signs of slowing down any time soon, with a new set of Daily Races now available to players.

Andrew Evans · Nov 28, 2019· Comments
Gran Turismo Sport will finally be superceded by Gran Turismo 7 this week, but there’s still plenty to be getting on with in the current title — starting with a new set of Daily Races.