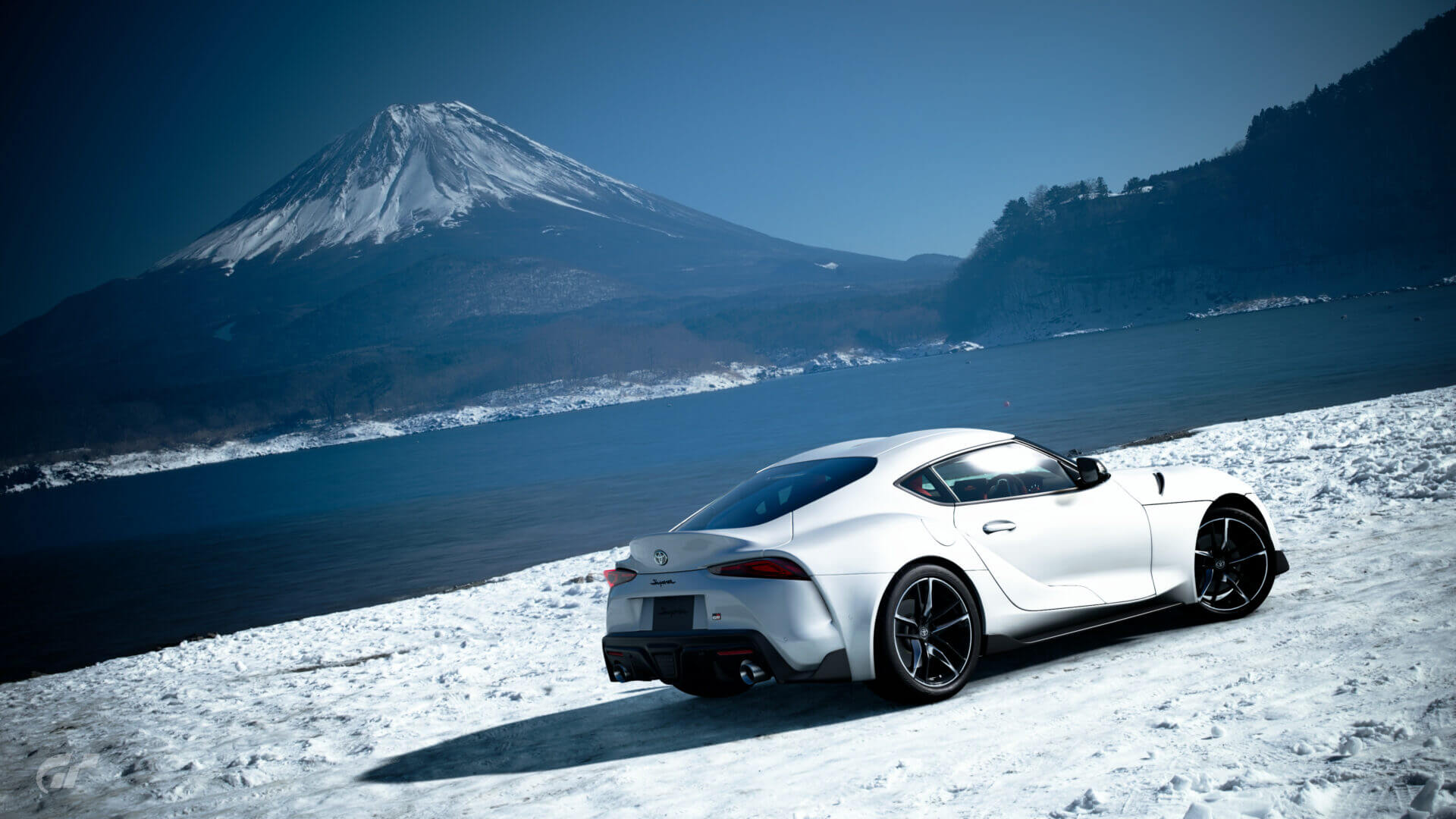 The latest game update for GT Sport has arrived right on schedule. It’s a relatively compact file this time round, coming in at just 156MB, which is somewhat of a giveaway for its nature.

As expected, the update is not packed to the rafters with new car and track content. Instead it’s a bug fix, primarily aimed at addressing two issues that have crept up in the game — both to do with the online racing portion of GT Sport.

The first of those is a small exploit regarding tires. In certain circumstances, players could still select different tire grades on front and rear axles in order to skirt the mandatory tire requirements. As long as one axle met the conditions, the game would count the player as having used the required tire.

Although a shorter sentence, the second issue that the update fixes is significantly more important. Players have been increasing vocal in recent weeks about the game’s penalty system, with multiple reports of large time penalties for no conceivable reason. This update’s notes suggest that Polyphony Digital has heard these complaints, as it has adjusted the conditions under which the game should award a penalty.

An update for Gran Turismo Sport has been released. The following is a list of the main features introduced:

It’s usually the case that an update will include other small changes not mentioned in the patch notes, so keep an eye on the forums for any further information. As for those hoping for some new content to play with, it’s likely you’ll have to wait until at least the end of the month.