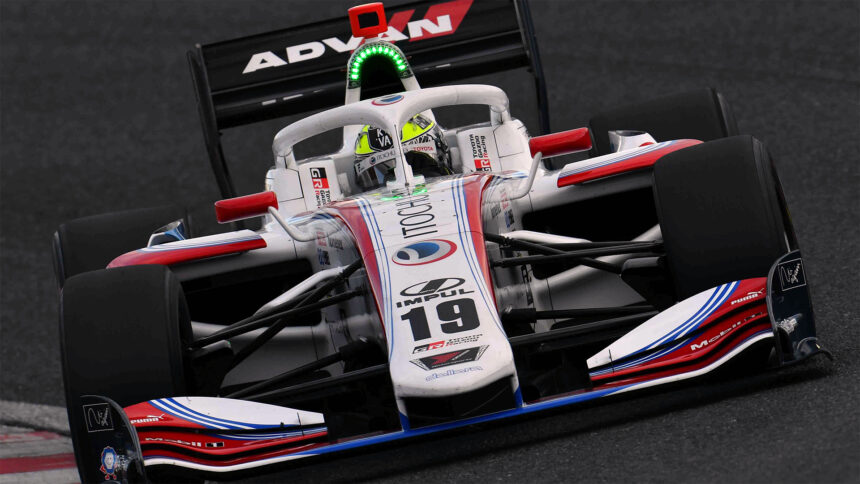 Super Formula will become the latest series to stage an online substitute for its real world events, with a grand prix planned for Sunday May 17.

Like other motorsports events around the world, Super Formula is experiencing significant disruption to its 2020 calendar. Four of the seven rounds — at Suzuka, Fuji, Autopolis and Sugo — should already have taken place, but the 2020 season hasn’t even started.

To keep the drivers occupied, and the fans engaged, Japan Race Promotion — the organizer of Super Formula — will run a one-off event. Going by the name of “Special Round”, the event will use GT Sport, and the 2019 Dallara SF19 Super Formula cars added last year.

Although the precise event particulars are still under wraps for now, the Special Round will feature many of the drivers contracted for the 2020 Super Formula season — all of whom will be racing from home. The track is unknown at the moment, though it is pretty likely to be Fuji Speedway, Suzuka, or Autopolis. There’ll be a qualifying race and a final, with points awarded to determine the winner.

J Sports, a Japanese domestic broadcast sports channel, will show the event live, starting at 1000 UTC on Sunday May 17. It’ll also be available on the J Sports On Demand service, and Super Formula’s official Youtube. Super GT driver Akira Iida will serve as the race director, while Takeshi Tsuchiya and Kazuki Yamada are on commentary duties.

One additional interesting note comes by way of a Tweet from Kazunori Yamauchi. The Gran Turismo series director states that the event will use a new game mode, not previously available. It essentially replicates the game’s existing Sports Mode features, but for a fixed driver line up rather than relying on matchmaking. This would be pretty similar to the LAN mode we’ve seen at GT Sport World Tour events, but with remote access.

We’ll bring you more information on the event, and a live stream video, as it becomes available.