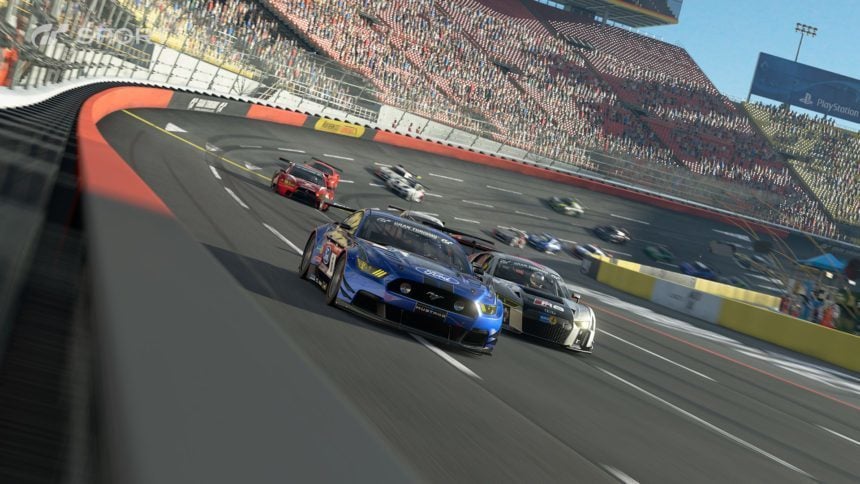 GT Sport Will Require An Internet Connection For Most Game Modes

If you have patchy internet and were looking forward to GT Sport’s offline modes, look away now.

In a post on the Playstation Blog, Sony seems to state that the game will have a significant reliance on a live internet connection. The post in question notes:

“In order to ensure fair racing for all, GT Sport will require an internet connection for the majority of functionality. This connectivity requirement is to ensure that progress, car availability and driver ratings are properly maintained at all times.”

Exactly what this means is open to interpretation. Naturally the esports aspect of GT Sport will require internet, but Kazunori Yamauchi has previously stated that the online racing component of the game is only 15% of the total.

Past Gran Turismo games have featured some unusual online facets. GT5’s photo mode, for example, had a share feature which allowed players to take photographs and share online. There was a PSN Trophy for it which, as Sony has disabled GT5’s online features, is no longer possible to achieve. The share feature developed into a “Photo Stream” feature, which showcased user images onto the Gran Turismo website. However, it seems unlikely that GT Sport’s photo mode will require an uninterrupted connection to function.

Both GT5 and GT6 had a daily bonus feature. This increased a player’s rewards from all races while connected, so long as they logged in on consecutive days. However, you could still participate in offline races whether you were connected or not.

GT Sport may need a connection to verify and report a driver’s “career” progress in their profile. Some of the campaign mode challenges include friends leaderboards, which will naturally need an internet connection. This may include your friends’ driving lines, as with GT Academy and some GT6 Seasonal Events.

As with other Playstation games, players need a full PS Plus subscription for direct head-to-head competition. However, the blog post is a little unclear even on this aspect, stating:

“As with all PlayStation titles, PS Plus will only be needed for the online multiplayer, portions of the Arcade Mode, including limited two-player split screen, single player races on select tracks and time trials can still be played offline.”

This seems to imply that players will require PS Plus for some parts of the game other than online racing — aside from the requirement for an internet connection.

Hopefully all will be revealed in due course!

Gran Turismo Sport 471 Jul 6 by Andrew Evans
GT Sport has flipped its 2020 yearbook into a new week, and that means it’s time for a new set of three Daily Races. The mix is the typical spread…