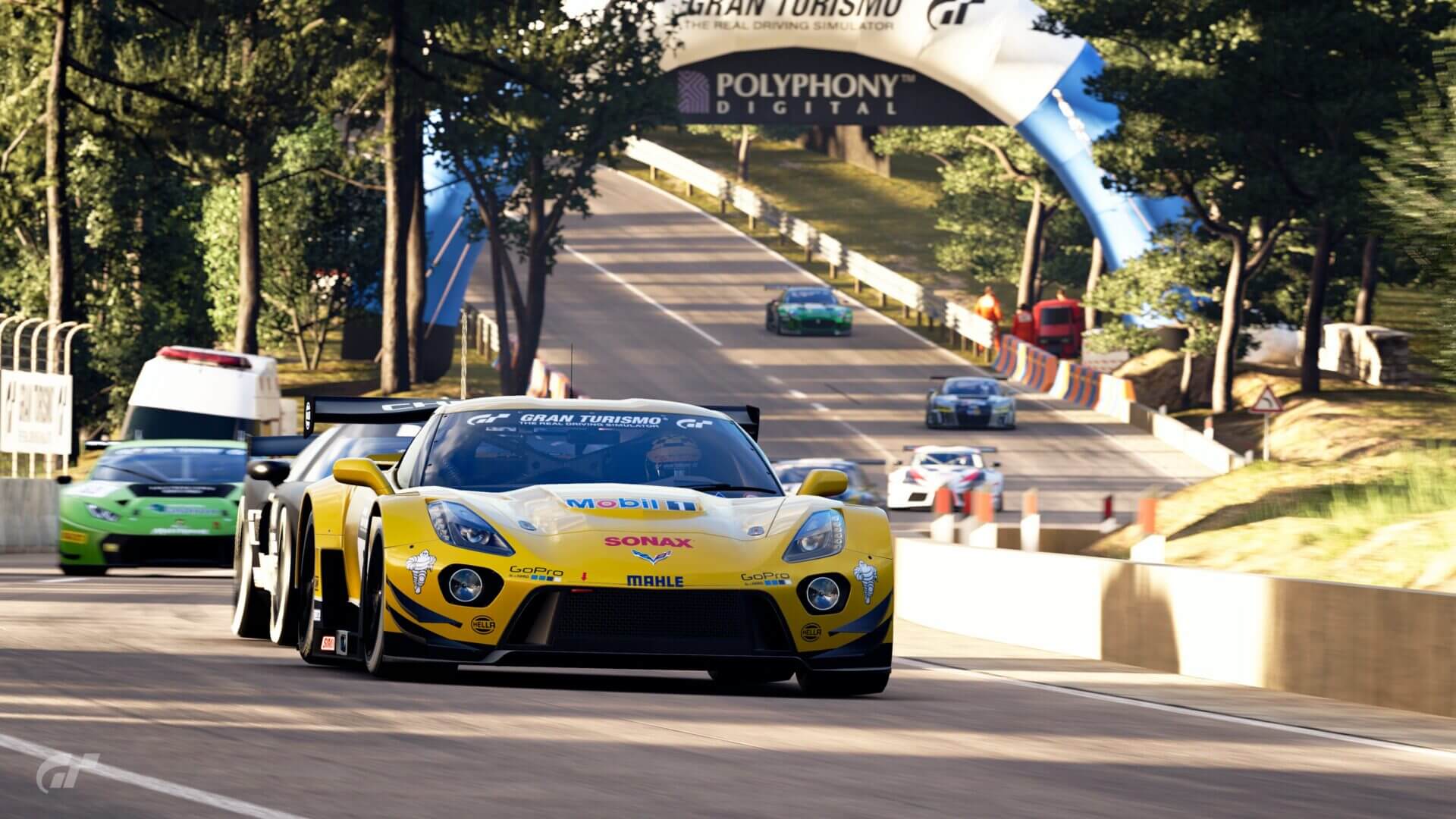 The World Final for the 2019 FIA Online Championship might be just around the corner, but your chance to qualify for next year has already started.

Early November saw the first of the Exhibition Series ahead of the 2020 season come to a close. The second stage gets underway on Wednesday November 13, with ten more rounds in both Nations Cup and Manufacturer series taking us to the end of the year.

While technically an exhibition event only, it may have implications for the 2020 calendar. Players who met the criteria from the first Exhibition Series are already able to register for Star Player status. That means they have access to the high-value races in season two, which will help them qualify again for the special ranking in the first 2020 series. We might also see invitations for an early-2020 World Tour event based on December’s rankings.

The full calendar for both events in season two is below:

Each schedule contains a Star Player race for Round 5. There’s also gaps to accommodate the World Final in Monaco, and an apparently allergy to Wednesdays in December — with the curious exception of Christmas Day! One race has no details just yet, which could hint at a new circuit debuting in Monaco and arriving in a late-November or December update.

For the second season, the Exhibition Series retains both the “required tire” system — mandating that drivers use certain tire grades during a race — and the new time format introduced in the first season. For the Europe/Middle East/Africa region (EMEA), that looks as follows:

You’ll find your own region’s time slots both on the official game website and in Sport Mode within the game itself.

One change for season two is in the points system. Although Polyphony Digital has not gone into specifics, it will reduce the total number of points available for any given race, although it’ll still use the lobby’s average Driver Rating as a basis. This means that the more highly ranked your opponents are, the more points you’ll score. Previous FIA races have reduced the available points when the lobby is not full, or if drivers bail or are disconnected before the finish, but this will change for the season too.

Andrew Evans · Nov 12, 2019· Comments
Michelin, official Tire Supplier and Technical Partner of Gran Turismo, is staging a special online competition for players in south-east Asia and Oceania, with an all-expenses paid experience at Yas Marina, Abu Dhabi, for the winner.

Andrew Evans · Nov 12, 2019· Comments
A new set of Gran Turismo Sport Daily Races is now available, with the unannounced change to a four-weekly cycle now seemingly the standard from this point forward.

Andrew Evans · Nov 12, 2019· Comments
Following on four weeks from the last set, a new set of Daily Races is now available in Gran Turismo Sport as players get used to the new scheduling for the 2017 title.

Andrew Evans · Nov 12, 2019· Comments
For the first time in nearly a month, there’s a new set of Daily Races in Gran Turismo Sport for players to enjoy for the foreseeable future.

Andrew Evans · Nov 12, 2019· Comments
It’s the inevitable fate of any game that, once it is succeeded, it will eventually wither away as support is withdrawn. While this process usually takes months at a minimum, GT Sport seems as if it could be sidelined in record time.

Andrew Evans · Nov 12, 2019· Comments
Despite being superseded by Gran Turismo 7, GT Sport’s Daily Races seem to be continuing on their weekly cycle — for the time being at least.

Andrew Evans · Nov 12, 2019· Comments
Although Gran Turismo 7 is now out, GT Sport shows no signs of slowing down any time soon, with a new set of Daily Races now available to players.

Andrew Evans · Nov 12, 2019· Comments
Gran Turismo Sport will finally be superceded by Gran Turismo 7 this week, but there’s still plenty to be getting on with in the current title — starting with a new set of Daily Races.