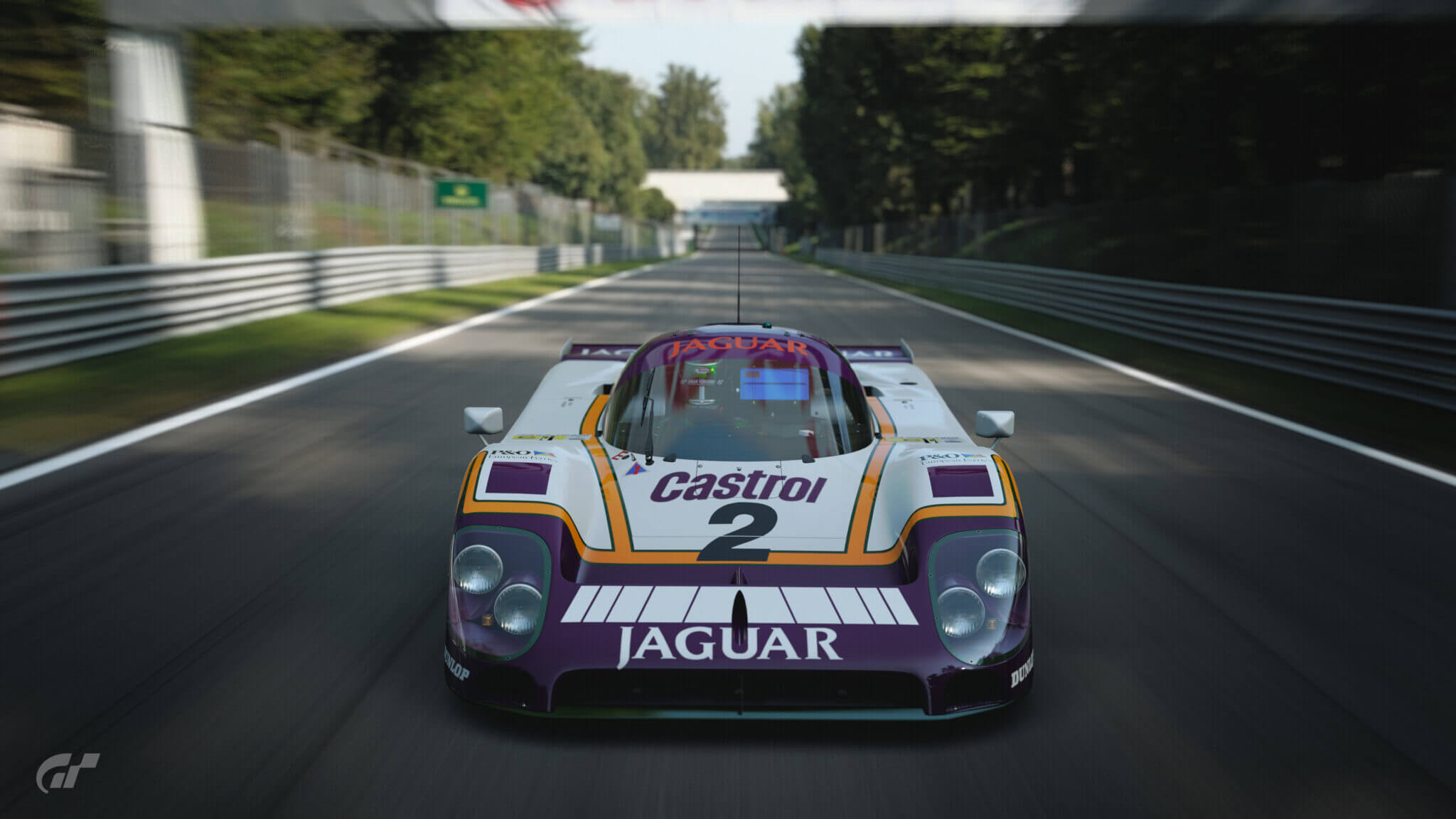 If you’ve not managed to nab a qualification spot for the 2019 FIA Online Championship World Final yet, then we have some bad news for you. The final races for the year took place shortly before the recent World Tour event in Austria, and the season is over.

The good news is that the Exhibition Series leading into the 2020 season is getting underway on Wednesday September 18, and it looks like there’s some changes on the way.

Up until now each race in both the Manufacturer Series and Nations Cup have had a one-hour slot. This has covered free practice, a ten-minute qualification session, and the race itself — taking up around 40 minutes across the event. With the races scheduled at the top of the hour, alternating between the two series, this has booked out six hours each Wednesday and Saturday for keen players.

Starting this week, it’s going to look a little different. Polyphony Digital is adding 20 minutes to the time allotted to each race, and although it’s not clear how much of this time will go to each component of the event it’ll likely allow for longer — and more strategy dependent — races.

In order to allow players to still compete in all six events on race day, the start time for the races will also change. For example the Europe/Middle East/Africa region (EMEA) race day will now look as follows:

You’ll find your own region’s time slots both on the official game website and in Sport Mode within the game itself.

Meanwhile, PD has also revealed the calendar for Season 1 of the 2019/20 Exhibition Series. This runs from Wednesday September 18 to Saturday November 2, with a gap in late October to accommodate the final World Tour event of 2019, in Tokyo. The full event breakdown is:

Each has a “Top 16 Superstars” race scheduled for the final round, and the recent trend for this has been to use the middle race slot of the three available, bumping the race for non-superstars by ten minutes.

To further enhance the strategy aspect, there’ll be a new tire requirement rule in some races. In these, just like in the World Tour events, drivers will be required to use all available tire compounds during the race. Failing to do so will attract a time penalty, although it’s not specified how large that penalty will be.

Although at the moment the Exhibition Series doesn’t appear to have any official weight, we have previously seen an Exhibition Series used to determine live event participation. That was the case with the Paris World Tour event. It seems too far away from any possible 2020 live events to be the case this time, however.

Andrew Evans · Sep 17, 2019· Comments
Michelin, official Tire Supplier and Technical Partner of Gran Turismo, is staging a special online competition for players in south-east Asia and Oceania, with an all-expenses paid experience at Yas Marina, Abu Dhabi, for the winner.

Andrew Evans · Sep 17, 2019· Comments
A new set of Gran Turismo Sport Daily Races is now available, with the unannounced change to a four-weekly cycle now seemingly the standard from this point forward.

Andrew Evans · Sep 17, 2019· Comments
Following on four weeks from the last set, a new set of Daily Races is now available in Gran Turismo Sport as players get used to the new scheduling for the 2017 title.

Andrew Evans · Sep 17, 2019· Comments
For the first time in nearly a month, there’s a new set of Daily Races in Gran Turismo Sport for players to enjoy for the foreseeable future.

Andrew Evans · Sep 17, 2019· Comments
It’s the inevitable fate of any game that, once it is succeeded, it will eventually wither away as support is withdrawn. While this process usually takes months at a minimum, GT Sport seems as if it could be sidelined in record time.

Andrew Evans · Sep 17, 2019· Comments
Despite being superseded by Gran Turismo 7, GT Sport’s Daily Races seem to be continuing on their weekly cycle — for the time being at least.

Andrew Evans · Sep 17, 2019· Comments
Although Gran Turismo 7 is now out, GT Sport shows no signs of slowing down any time soon, with a new set of Daily Races now available to players.

Andrew Evans · Sep 17, 2019· Comments
Gran Turismo Sport will finally be superceded by Gran Turismo 7 this week, but there’s still plenty to be getting on with in the current title — starting with a new set of Daily Races.