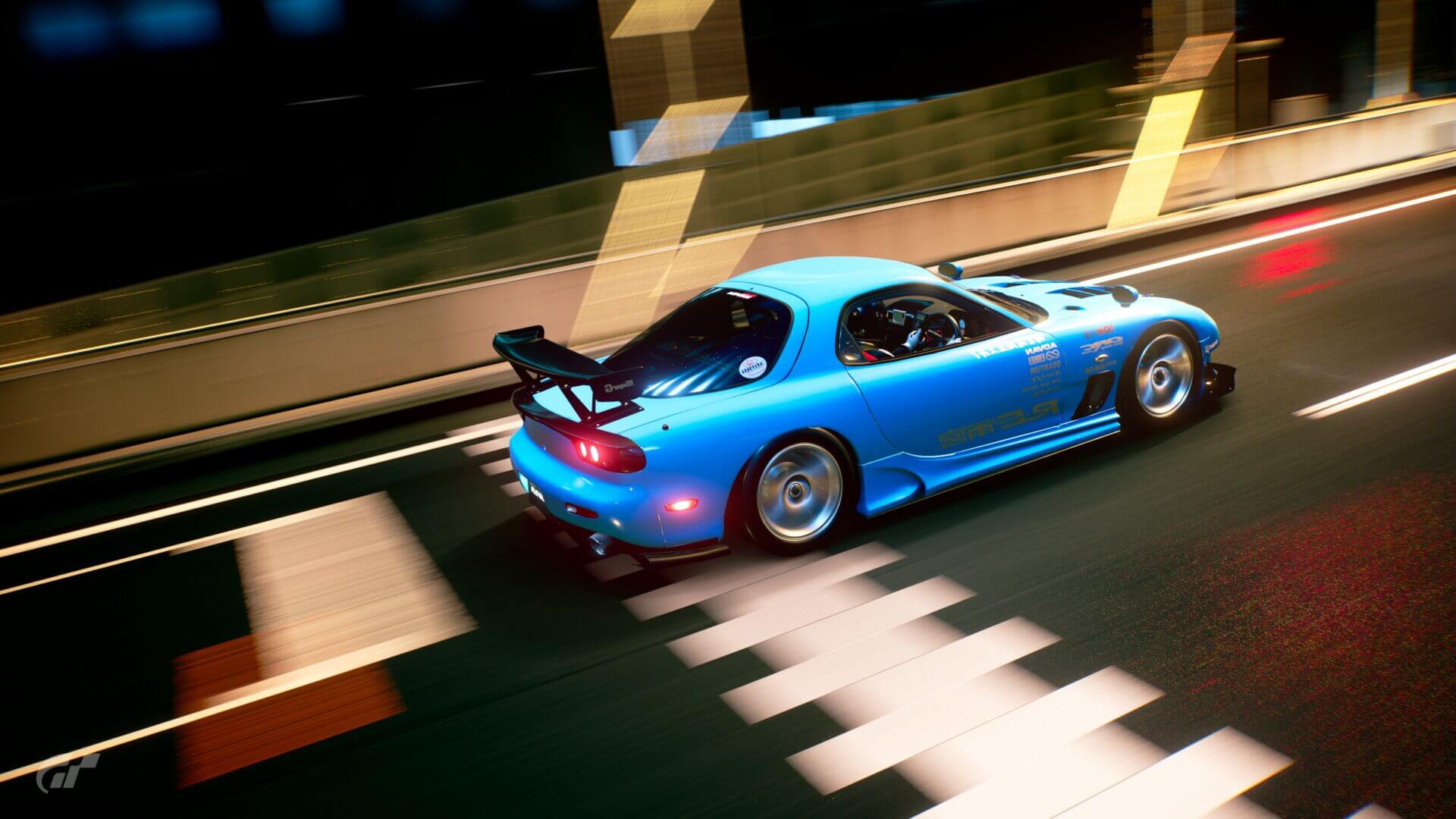 If you’re one of the huge numbers of new GT Sport players who’ve been experiencing issues with the game recently, there’s some good news and bad news for you.

Polyphony Digital has issued a statement that shows it’s aware of the issue and working on a fix for it. This fix should arrive in the game’s next update. That’s likely to arrive relatively quickly, and outside of the established content update cycle we’ve seen in 2019.

The bug seems to arise with brand new installs of the game, and it’s affecting anyone who is updating the game from v1.00 — either an original copy or a Greatest Hits version — without any existing player data on the console.

With PS4 games it’s possible to opt to play a game after an initial installation period while the console installs the full game and updates. Players choosing to do this create a save game file that the latest game version, v1.50, cannot read properly. That means that, once fully updated, the game tries to retrieve profile information from what amounts to a junk file, leading to the issues we’ve seen with buying cars, going to the home screen, and online play.

The studio’s statement on the issue reads:

Known Issue with Game Progression
An issue has been found with game progression wherein cars are unable to be purchased when a user upgrades ‘Gran Turismo Sport’ to Update 1.50 (from a PlayStation®Hits or any other 1.00 version). This issue will be fixed in the next update.

Affected Users
All users whose Save Data file was last updated before Update 1.19 (5 May 2018.)

Issue
Cars cannot be purchased and progression is blocked.

Solution
Please wait for the next update, or if you would prefer to start a new game then please delete the Save Data file and carry out the following steps.

・ Delete the affected Save Data file;
・ Install Update 1.50 and launch the game;
・ The following message will appear on screen: “Previous data was found on the server. Would you like to download it and continue playing using this data? (If you select “No”, you will start a new game.)”
・Select ‘No’ to begin a new game.

The good news here is that, with the next update, the issue will be a thing of the past. However, if you are already experiencing the issue, there is no other solution than the scorched earth approach. You’ll need to delete your local save file and then reject the server save file to start a whole new game.

For those affected, this means losing all progress in the game — although for the most part it won’t be that much progress, and won’t include any online ranking data as online play was not possible.

We’ll bring you news on the update when it becomes available.