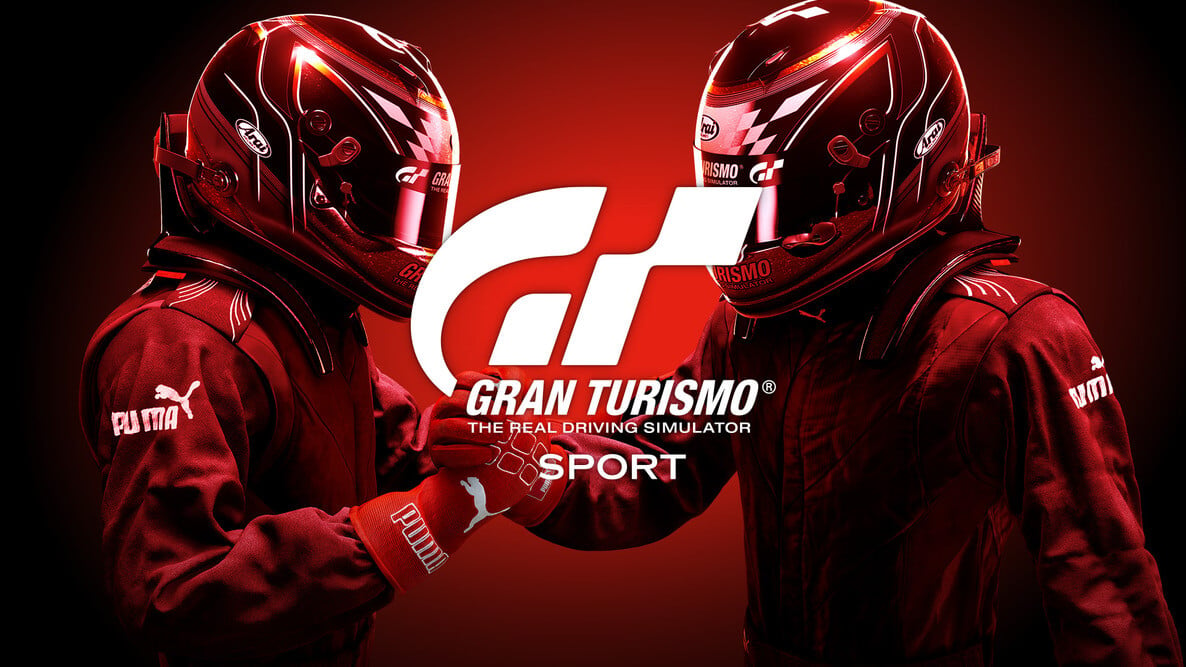 Nearly two years after its original launch, a new version of GT Sport becomes available from next Friday.

It goes by the name of “Spec II”, and that should be familiar to long-term Gran Turismo fans. Due to the amount of additional content, Gran Turismo 5 relaunched with a “Spec II” version back in 2011 — with the corresponding versions titled “XL” and “GT Academy Edition” in North America and Europe. It contained a new game version, version 2.00, with all of the DLC to that point all on the disc. GT5 Prologue’s first launch outside Japan was also similarly titled as Spec II.

Like these titles, GT Sport Spec II will contain a whole raft of game updates on the disc — or in the download, if you prefer — to save on a lengthy update process. However there is no new game version to go with it; you’ll simply get GT Sport complete up to the v1.39 update back in May. That means the new version will contain 275 of the game’s 293 cars, and 75 circuits. For newcomers to GT Sport, or those wanting to install the game on a new console, it’ll be something of a blessing.

Spec II also comes with some extra bonuses. Players will get a 2.5 million credit boost to their starting funds, and ten Gr.3 race cars from the top ten manufacturers in the 2018 FIA Online Championship World Final. The bonus cars are:

The Spec II game version is available in Europe, Japan, and North and South America. It’s available as both a download and a physical disc, with pricing set at roughly $27 (¥2,900) on the Japanese GT site. However, the sites for the Americas make no mention of the disc version of the game at this time.

In addition to Spec II, there’s also a budget “Playstation Hits” version of the base game. That’s available worldwide as disc or download, priced at around $18 (¥1,990) on the Japanese GT site. Prices in other territories aren’t available at the moment.