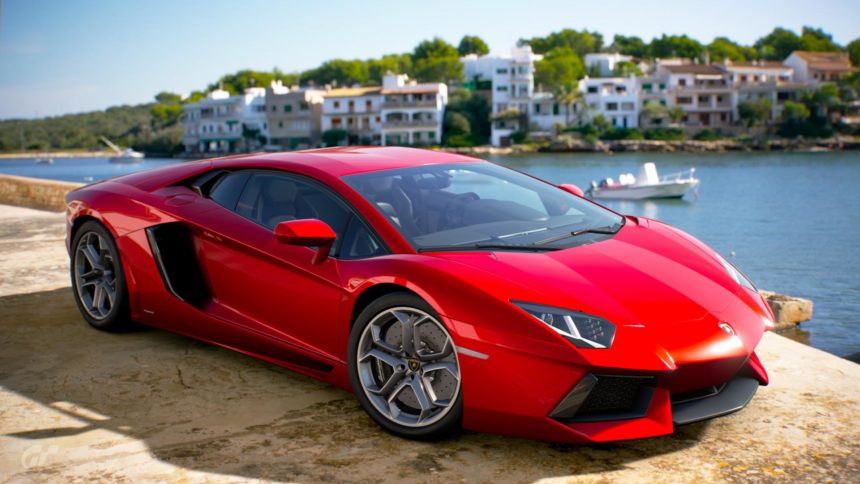 There’s another update for GT Sport in the works, and it arrives this week.

Polyphony Digital has announced the update through an in-game notice. This greets players as they log in to game this morning:

Right now it’s not clear what this update will bring. Although it will arrive at the usual time of month for content updates, there’s none of the usual indications of more goodies. At time of writing Kazunori Yamauchi hasn’t taken to Twitter to tease his famous car silhouettes.

It seems likely then that this update will address some bugs and issues. Among these could be a glitch associated with the Mercedes-AMG W08 F1, where the car can accelerate to very high speeds after it has run out of fuel. Given the car’s presence in the FIA race the same day as the update, that would seem to be appropriate timing.

As the FIA final season is currently underway, we don’t expect many major changes. That also means that Polyphony Digital probably won’t tweak the Balance of Performance calculations, so as not to affect the championship.

We’ll bring you more information on the update as we get it. As always, don’t forget to save manually well before the update, as once the maintenance starts you will not be able to access any of the game’s online features, including saving.

GT Sport Game Updates
141 Comments Discuss this post in our forums...
Can You Beat the Impossible Gran Turismo Quiz?

Gran Turismo Sport 464 Feb 16 by Jordan Greer
Japanese driver Takuma Miyazono has taken his first World Tour win with a victory in Sydney that could barely be any closer. Miyazono took the checkered flag by a margin…

Gran Turismo Sport 464 Feb 15 by Jordan Greer
It’s the final day of the first GT Sport World Tour of the year in Sydney, and that can only mean one thing: the Nations Cup final. There’s plenty hanging…

Gran Turismo Sport 134 Feb 15 by Andrew Evans
Polyphony Digital has revealed another new car on its way to GT Sport soon, and it’s a vehicle with quite some history. Aston Martin’s DBR9, a GT1-class race car that…

Gran Turismo Sport 464 Feb 15 by Jordan Greer
The BMW team of Nicolas Rubilar, Coque Lopez, and Randall Haywood put on a dominating performance at the first Gran Turismo World Tour event of 2020. Starting on pole in…

Gran Turismo Sport 464 Feb 14 by Jordan Greer
It’s the first final of a new GT Sport FIA Certified Online Champion season, and we’re sure to be in for a good one. Barely three months has passed since…

Gran Turismo Sport 43 Feb 14 by Jordan Greer
The 2019 season of the GT Sport FIA Online Championship was action-packed and full of drama and controversy. Across six live events we saw some amazing highs and some disheartening… 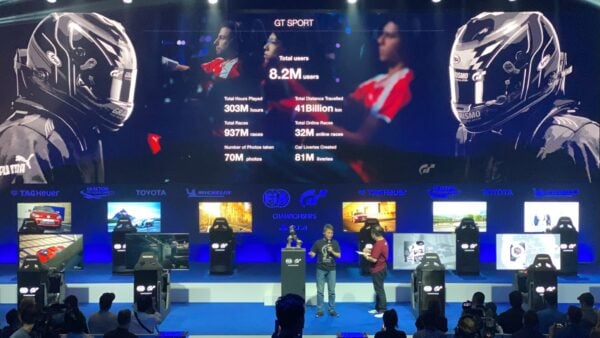 Gran Turismo Sport 40 Feb 14 by Jordan Greer
Kazunori Yamauchi’s opening presentation at the GT Sport World Tour Sydney event has revealed some extraordinary numbers for the game. Speaking to players, the media, and the crowd inside the…

Gran Turismo Sport 464 Feb 13 by Jordan Greer
If you need any more convincing that live racing esports is gaining momentum, here’s something for you: public tickets for Gran Turismo’s opening World Tour event of 2020 — the…