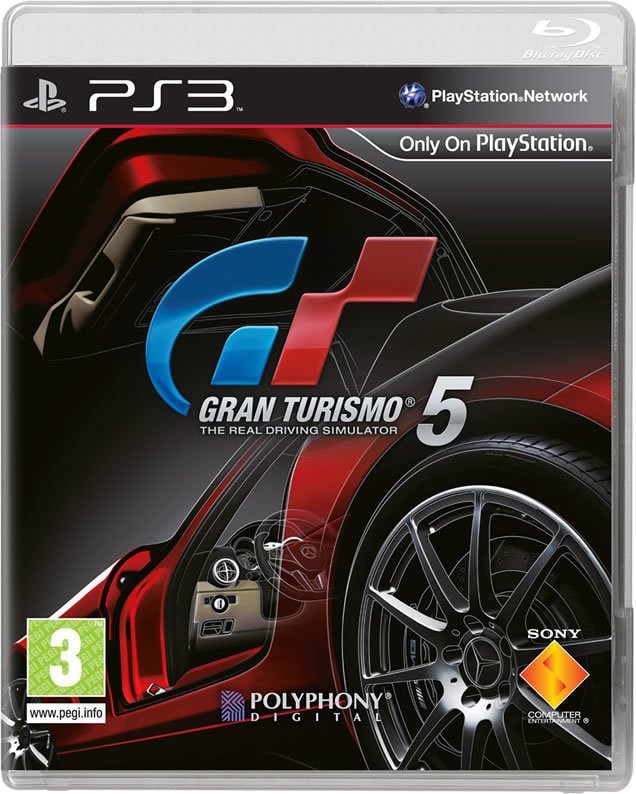 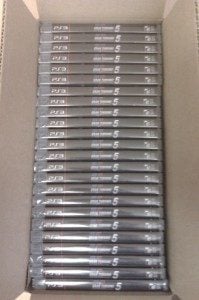 GT5 was off to a great start last month, selling over 5.5 million copies worldwide in just two weeks. Now, we’re able to catch a glimpse of the game’s performance in the United States thanks to fresh numbers from the NPD Group: 560,500 copies were sold in the U.S. throughout December.

It’s difficult to say if that’s particularly good or bad, though it clearly wasn’t enough to get GT5 into NPD’s “Top 10” best selling U.S. games for the important holiday month. U.S. sales for the series have lagged significantly since the launch of GT4, which saw more than twice as many copies sold in Europe than North America. Though it’s still too early to call, it appears GT5 may still be unable to reverse that trend. At least we finally have GT Academy, though!

GT5 Sales
The original comments for this post are no longer available.
Test Your Badge Knowledge With Our Car Logo Quiz