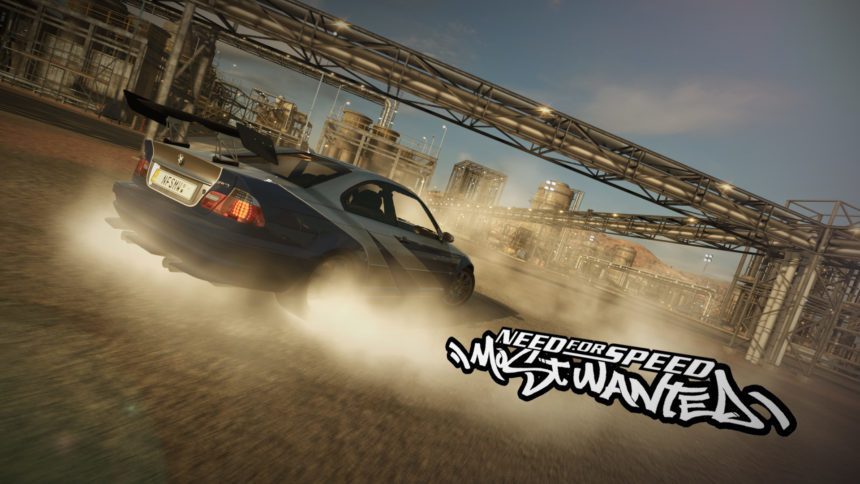 The Spotlight is back again to share the goings-on within the GTPlanet community. Last week the attention was drawn toward 24 racing games recreated in the world of Forza Horizon 3, by user Yui-san.

While it gave an all-new meaning to the word “playground,” I feel as if it left the community — namely myself — wanting more, and that’s exactly what Yui-san is going to deliver: more. I’m guessing the fact that I’ve been listening to “Paradise City” by Guns N’ Roses for the past ten minutes isn’t really helping my cause whatsoever, but on with the fun!

Following last week’s efforts may prove a tall order, luckily that’s where this two-part video series comes into play. With Forza Horzion 3 and the Australian landscape still serving as the canvas, Yui-san has recreated even more classic racing titles with some live action gameplay, including those highlighted last week.

While combing through the footage several times, I’ve come across more than a fair share of moments I don’t recognize from any game I’ve ever seen, heard of, or played. Thus I’ve decided to turn this into a participation game: how many of the games can you identify in both videos?

As mentioned previously, who knows what Yui-san has in mind for continuing the series, whether it be with more images or videos, but we’ll be watching. We’re always watching. Stop yelling at your monitor — I said watching, not listening.

For the original thread look no further than his gallery right here.