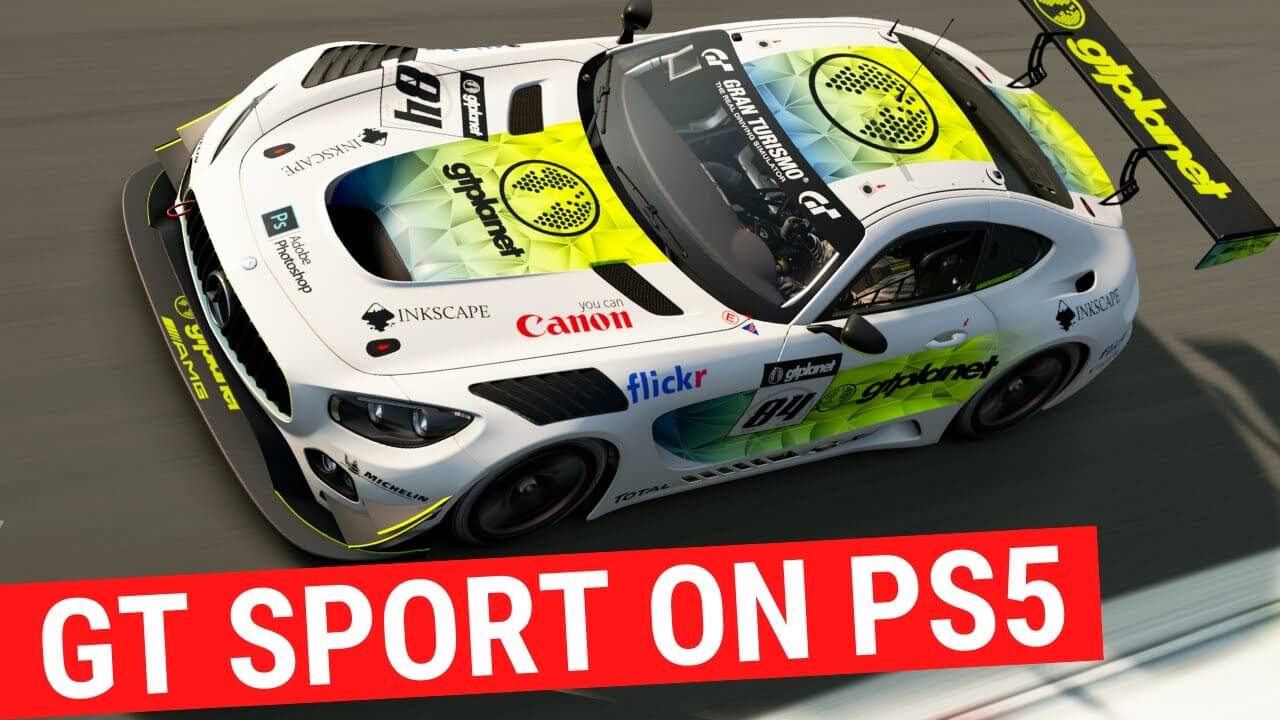 For players in seven countries — the USA, Canada, Mexico, Australia, New Zealand, South Korea, and Japan — the age of the PlayStation 5 is upon us. Sony’s new generation console officially launched on November 12, and among GTPlanet’s users there is only one question right now: how does GT Sport play on PS5?

If you weren’t already aware, PS5 is almost fully backwards compatible with PS4, with 99% of the 4,000+ PS4 game library fully functioning on PS5. The PS5’s new and significantly more powerful hardware is capable of running games in their highest performance modes, and some studios are even republishing or updating games with higher performance still, to take advantage of this.

Gran Turismo Sport is supported by PS5, but — at least at the moment — has no PS5-specific updates, nor any plan for PS5 re-release. With a brand-new PS5 in our hands, we thought we’d give it a full work out to see how it performs on the new machine. You can see our results below:

The headline here is that GT Sport runs in its highest possible resolution and frame rate — 4K at 60fps — but with no difference we could detect compared to PS4 Pro. Sony’s top-spec last-gen console had no issues running GT Sport in 4K60, so we wouldn’t expect anything less from PS5.

That means that PS5 players will get to play the game in its best possible form, just as they could with PS4 Pro. However, while there’s no graphical benefits from the PS5, the new hardware does give one boost: loading speed.

PS5’s new 5.5GB/s internal SSD allows for much more rapid progress through the game’s various menus. In a quick test, the PS5 skips through the pre-race loading screens 36% faster than the PS4 — which will come as great news for players looking to earn as much money and XP as possible in as little time as possible, or speed-runners.

Ultimately we’re very impressed with the PS5, and the DualSense controller, but if you only play GT Sport then, for now, it’s worth sticking to your PS4 Pro.