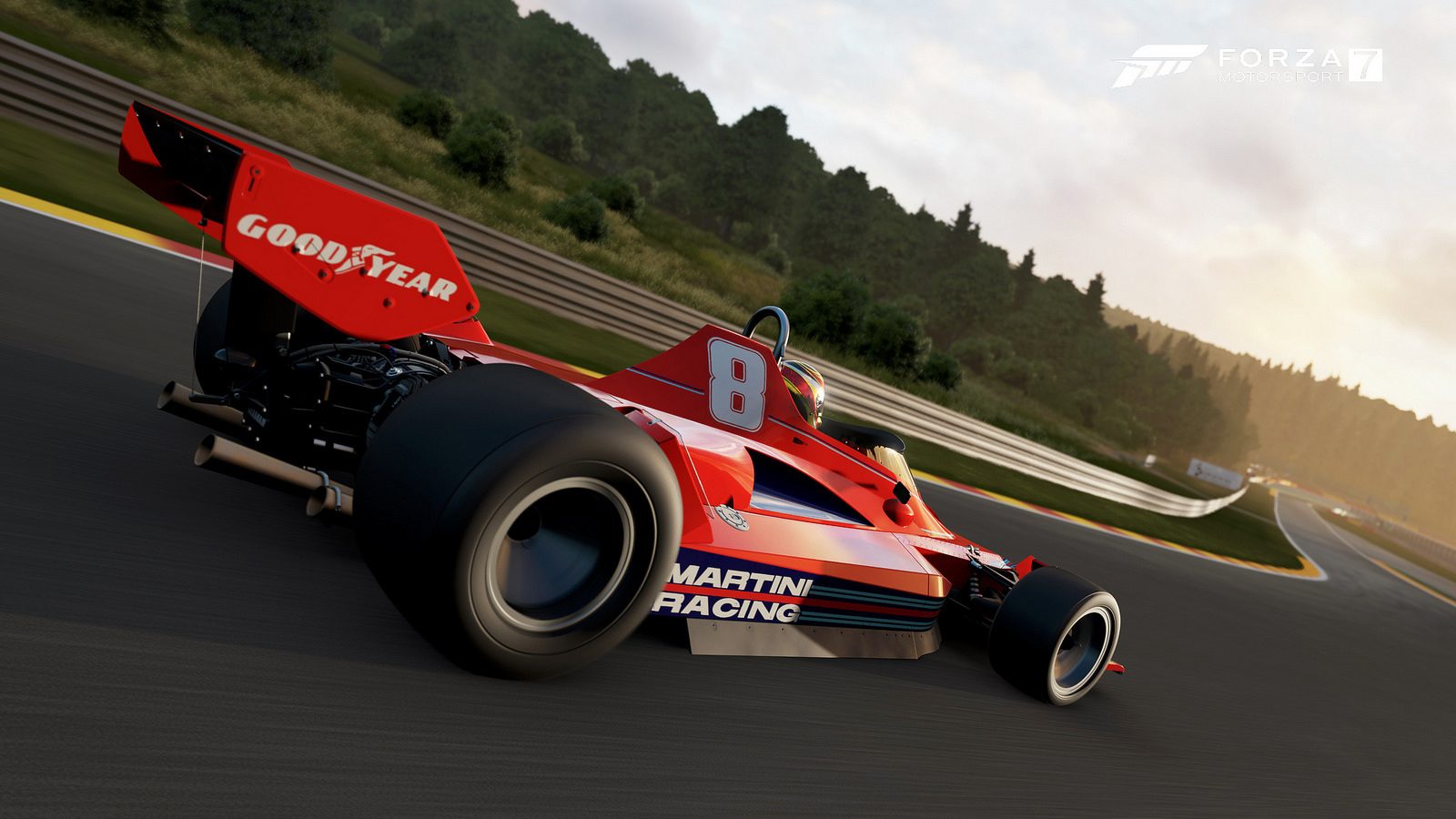 Turn 10 is keeping with tradition and has released the latest batch of DLC clues. With seven new cars touching down on April 10, the guessing game has begun.

If you’ve been keeping track however, you’ll know one of the cars already. Last week the Forza team accidentally outed the upcoming Nissan GTP ZX Turbo. While it may have deleted the mention afterwards, the cat was already out of the bag. Nonetheless, that still leaves a half-dozen cars. Here are the clues, courtesy of John Schommer:

Car 1: Sure, it’s practical, but it really is an epic journey.

Car 2: It may set in the west but it’s more important that the rising begins in the east.

Car 3: Are there any affordable classic Porsches left? Maybe, but this isn’t one of them.

Car 4: They weren’t really part of the battle, but they certainly made their presence known.

Car 6: Oops! But seriously, in my seriously awesome opinion, this is a car that belongs in Forza.

Car 7: I still can’t decide if it is more beauty or more beast. We will leave it up to you to decide.

The Nissan could take either the second or sixth slot. A popular guess for the first clue is the Honda Odyssey right now, though we’d hope Turn 10 would do this 1000hp monster instead of a stock model. It might be the new Bentley Continental too; it’s a nameplate that’s had debuts in Forza before, after all.

Have your own hunches? Share them with the community, and stay tuned for the full reveal next week!