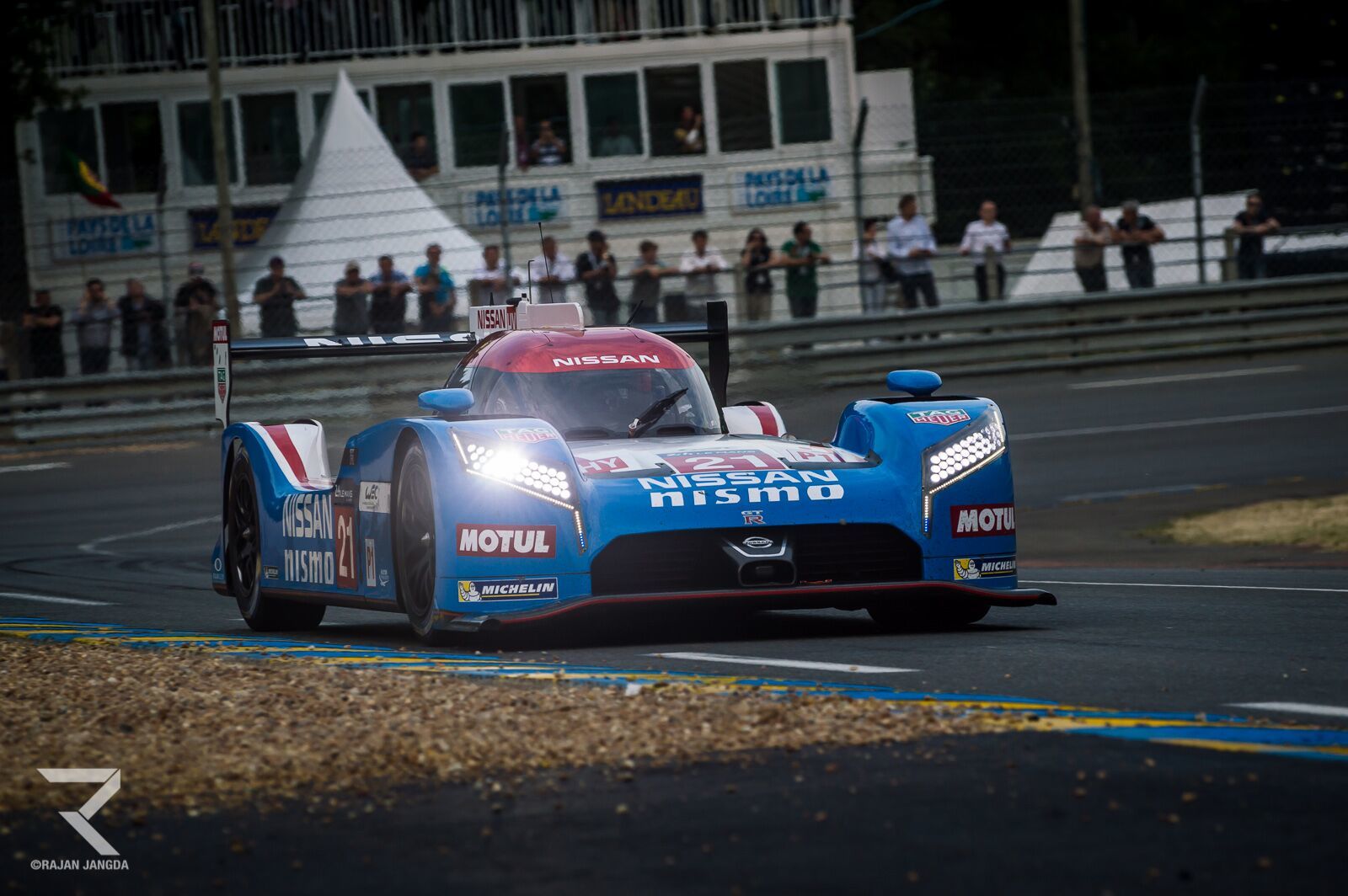 When it comes to the world’s most iconic tracks, there’s not much that gets close to the Circuit de la Sarthe.

It’s been the venue for the 24 Hours of Le Mans every year bar ten since 1923. Drivers class it as one of the Triple Crown of Motorsport — Le Mans, the Monaco Grand Prix and the Indianapolis 500.

But despite being in every Gran Turismo game since GT4, it’s been absent in GT Sport to date. Unless you count the various Scape locations for static photography, which obviously we don’t — you can’t drive the track.

That could be all about to change this week though. We know an update is on its way, and we’ve speculated that a real track should be part of it. It’d be handy timing if it turned out to be Circuit de la Sarthe, with this year’s race coming up in just over two weeks.

However, now we have a little glimpse of evidence, and it’s all down to GT Sport‘s Daily Races.

Polyphony Digital publishes its schedule for each day’s three main events on the official Gran Turismo website. GTPlanet forum user Zkippe noticed that the URLs for these events followed a pattern, and started to input URLs that took him into the future of the Daily Races. Sure enough, this revealed the schedule for days to come.

However, one day and one race took our attention in particular. Daily Race C on Wednesday May 30, the date of the next update, shows a race at a mystery circuit with no track logo or image: 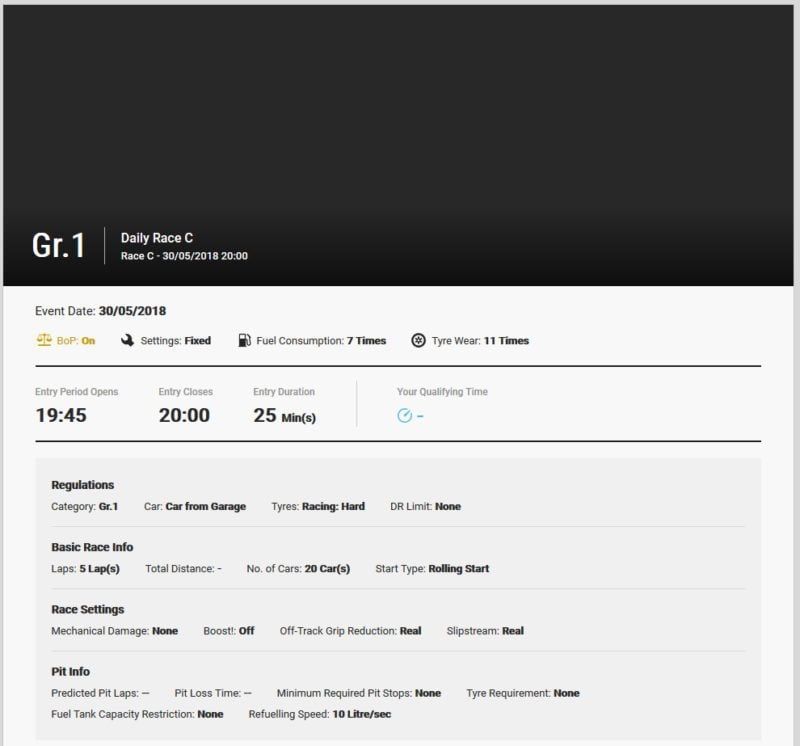 While that seems to confirm a new track is on the way, on its own this doesn’t scream “Le Mans”. However, the race settings are interesting. First of all, it’s a five-lap event. Race C usually takes many more laps, such as today’s nine-lap race at Monza. That implies a much longer circuit than a simple F1 track, but not something quite so large as the Nurburgring. The 8.47-mile Circuit de la Sarthe would seem to fit the bill perfectly.

Other race settings show that it’ll be an event for Gr.1 cars. This would include the Porsche 919 Hybrid and the Toyota TS050, cars made famous by their exploits — for better and worse — at the Le Mans venue.

Naturally, this is a long way from any confirmation, but the numbers all seem to add up.