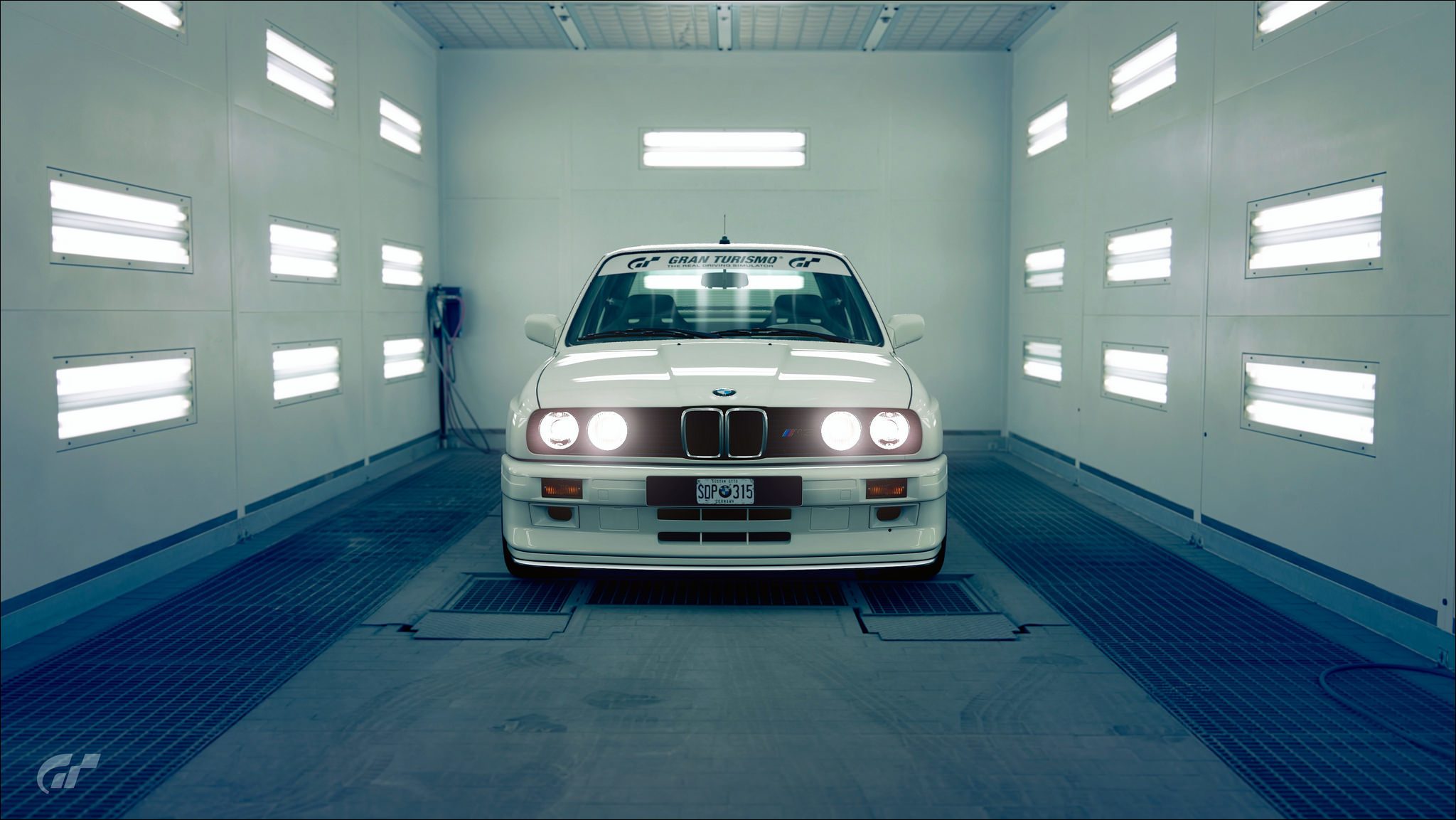 The GT Sport update revealed in a Tweet by Kazunori Yamauchi last week will be with us soon. Polyphony Digital has released a maintenance announcement which also tells us when the update becomes available:

At the following time, we will perform maintenance on the ‘Gran Turismo Sport’ servers. A new game update will also be available after the maintenance.

Please note that during this time the online services, including [Sport Mode], will not be available.

You can convert this to your own time zone here.

At present all we know of this update is that it will bring nine new vehicles to the game. These cars seem to include the classic Lamborghini Miura and FIAT 500, along with old favorite Group C cars from Gran Turismo‘s past.

Other previous vehicle updates have also brought new circuits to GT Sport. In December 2017 that was the combined Kyoto Driving Park, with Monza following in January 2018. February brought new Blue Moon Bay variants, and March added the Tsukuba circuit. In April we saw an alternative layout for Dragon Trail and, if the form book is anything to go by, that should mean a new real-world track for May’s update. Which one? Well, the timing and vehicle content could hint at the Circuit de la Sarthe, ahead of the 24 Hours of Le Mans in mid-June.

We’ve also seen additions to GT League and Circuit Experience events in previous content updates. Circuit Experience usually adds the circuit from the previous update — in this case Dragon Trail Gardens — while GT League expands existing events and adds new ones based on the vehicles in the update. Could we see a Group C event added to the Endurance League? Give us your thoughts in the forums.

There’s a number of potential changes to the game code and physics seen at the GT World Tour at the Nurburgring. This means that the update could be v1.19 or, to represent a more major step, v1.20. Polyphony has previously delivered two updates in one before too.