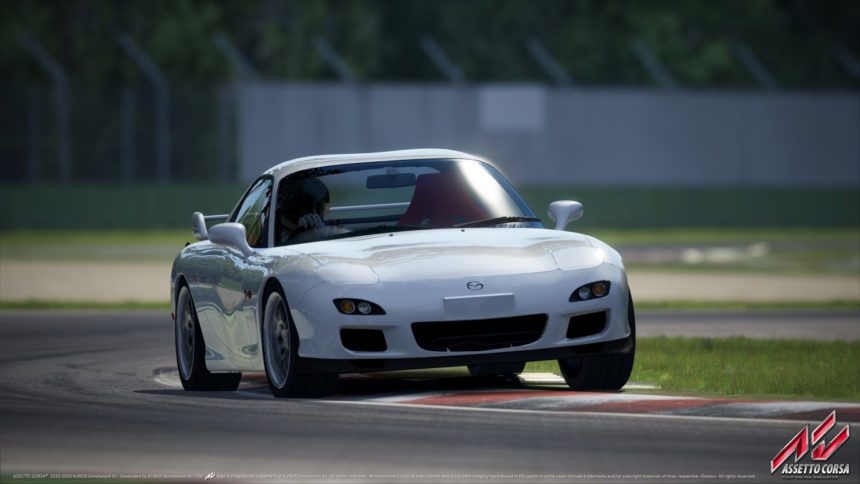 First revealed in the final Developer Diary entry discussing the 1.5 update alongside the future prospects of the title, the Japanese Car Pack introduces a number of vehicles from the Land of the Rising Sun as has been requested by the community.

The pack see the formal introduction of the rotary-wielding Mazda brand, and while the likes of the first-generation Miata and the Le-Mans-winning 787B – both of which are incredibly popular in the PC modding community – are going to be officially introduced later on this year for no additional cost, the Japanese Car Pack holds its own by introducing 7 (12 total with model variations) rides that are sure to please.

The car pack is accompanied by a new update to the game, version 1.6. With it comes pre-alpha support for the Oculus Rift VR headset. The full details of the new update are revealed below.

The Japanese Car Pack is now available on Steam for $4.99 USD if you haven’t already made the dive, and if you’ve yet to play the game and you’re currently on PC, Assetto Corsa and all three Dream Pack car expansions are currently available for 40% off for the next 45 hours.

While console-goers have to wait just a little while longer to experience the game for themselves, all of the additional content leading up to the release of the title on the PlayStation 4 and Xbox One should be included.

Remember to stop by our Assetto Corsa sub-forum for more discussion and in-depth analysis.

Assetto CorsaAssetto Corsa DLCAssetto Corsa Game Updates
The original comments for this post are no longer available.
Test Your Badge Knowledge With Our Car Logo Quiz