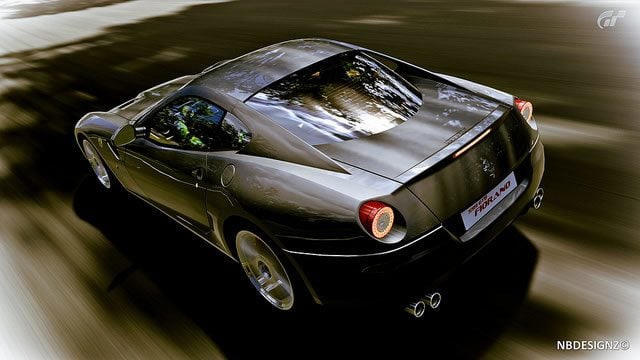 While responding to a question on Twitter, Kazunori Yamauchi has thankfully shared some brief yet interesting information on the future plans for Gran Turismo 5. Here’s a human translation of his comments, kindly offered by GTPlanet community member Shirakawa Akira:

Updates are in preparation. First [there will be] bug fixes, then feature updates and DLC will probably follow. The decentralization of our studios and framework is a greater burden than I thought….

This confirms suspicions that Polyphony Digital’s move to Fukuoka has resulted in a recent slowing of GT5 software updates and Seasonal Events. Also, despite Yamauchi’s typically careful choice of words (“probably”), this is the strongest evidence we’ve had of plans to release additional downloadable content (“DLC”) for Gran Turismo 5 since Sony PR staff mentioned it last month.

UPDATE: Kazunori has since posted another tweet in response to the flurry of reactions following his previous post above. Once again, thanks to Shirakawa Akira for the translation!

We’ll make sure to live up to the expectations… It’s quite an effort. Besides, servers aren’t working completely yet. Well, we have to do nothing but our best.

Gran Turismo Sport 1609 Jul 1 by Andrew Evans
The second stage of the official Gran Turismo Sport 2020 FIA Online Championship comes to a close this weekend. That means we’re only a few days away from the third…

Gran Turismo Sport 490 Jun 22 by Andrew Evans
Three more Daily Races have arrived to mark the new week in GT Sport, and the line-up is a pretty unusual one. Of the three, it’s Race B that provides…