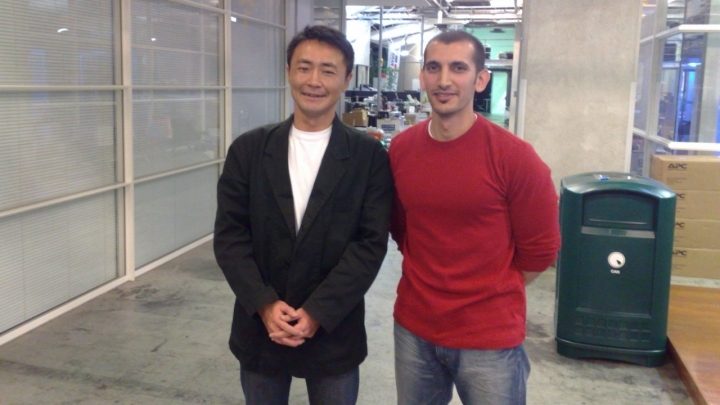 Finally, we get to see what happens when a real player of the Gran Turismo series sits down with its creator, Kazunori Yamauchi.  As winner of the GT5 Prologue Middle East Challenge, Ahmed Al Azmi was invited to Polyphony Digital’s studios in Japan to check out where the game is made.  He also got one-on-one time with Yamauchi, and asked him real questions that your average gaming journalist wouldn’t even understand.  Of course, he doesn’t drop any bombshells, but it’s still a fascinating and revealing discussion.  Read Ahmed’s full interview for all the pictures and impressions.  We’ve gathered some of the most important facts and other tidbits below: 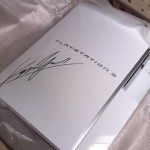 After the “interview”, Ahmed was given the chance to drive both the Nürburgring and Circuit de la Sarthe with updated physics and high-definition graphics in a development version of the game.  As if that wasn’t enough, Yamauchi presented Ahmed with a signed, unreleased ceramic white PlayStation 3 and PSP.  Once again, see Ahmed’s forum post for all the details and impressions from his incredible trip.

Site Announcements 104 Jan 26 by Jordan Greer
As a 14-year-old, I was fascinated by the internet and wanted to create a website for my favorite video game: Gran Turismo 2. Today, that little website is now 20…