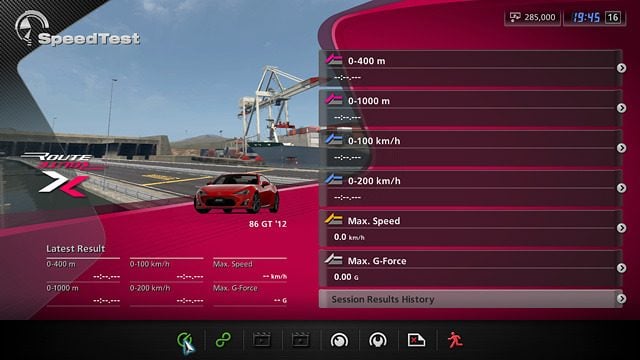 Apparent information about Gran Turismo 5’s third round of DLC has appeared here in GTPlanet’s forums. According to “Space Empire”, GT5’s 2.03 update will be launched on January 18th, and will include a few of the following new changes and features: 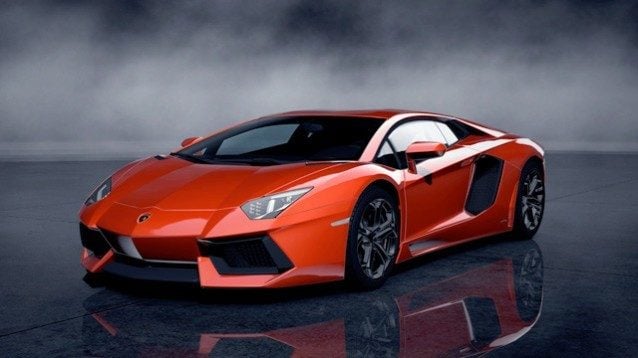 As always, until this information is officially announced and verified, things could change, so you’d be wise to temper your expectations. Regardless, this appears to be legitimate information, so stay tuned for further details as they develop.

Special thanks goes to Space Empire for discovering and sharing this material, and thanks to Carlos Fandango and diegorborges for making me aware of it on such short notice!