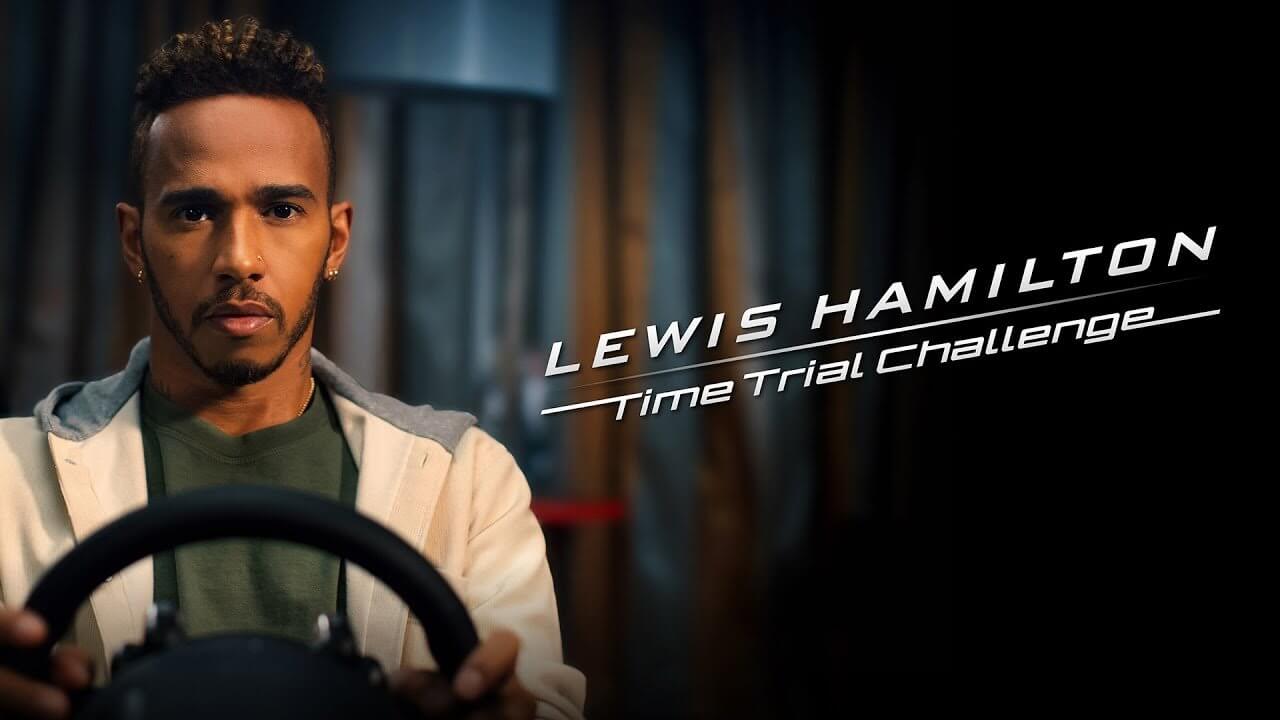 Lewis Hamilton is fresh from winning his sixth Formula One world championship, but he’s not been too busy for some Gran Turismo action.

Polyphony Digital and Hamilton have been working together to bring a new game mode to GT Sport, arriving November 28.

The new mode is effectively a one-on-one time trial against GT Sport’s Maestro. Hamilton has worked to set lap times at ten of the game’s circuits, and players must try to beat them. Unsurprisingly, the hot laps all feature Mercedes-brand cars, with the AMG GT GT3 car and the fearsome Sauber C9 Group C. 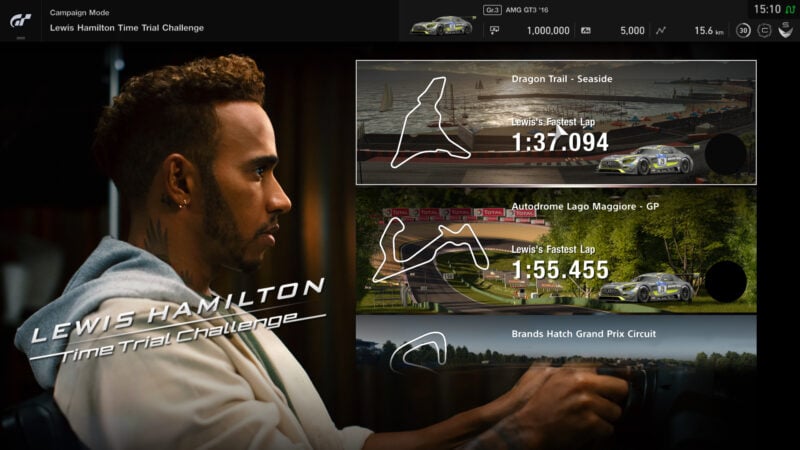 There’s ten challenges available in the mode, at the following circuits:

Self-professed Gran Turismo fan Hamilton — who has four GT Sport racing rigs and spends his winters alternating between skiing and Gran Turismo — believes that the laps will be very hard to beat. Speaking at a presentation in Monaco he also stated that should anyone beat him, he’ll be back to set better laps.

To help players out in their challenge, Hamilton’s replay ghost will be available, along with telemetry from the Maestro’s laps. Hamilton will also provide lap guides and motivational messages.

If you manage to beat all ten challenges, you’ll unlock the credit limit cap in the game. It’ll move up from 20m credits to 100m credits, allowing those who need to decide which of the hyper-expensive collectible cars to buy a little breathing room.

Players who score bronze or better will receive additional credits for each challenge they pass, and there’s special reward cars too. There’s also a special edition vehicle available, featuring a design from Hamilton’s own ‘Project 44’ team.

Officially known as ‘Lewis Hamilton Time Trial Challenge’, the mode will be the first paid DLC for GT Sport. Polyphony Digital has yet to reveal a price for the pack, but we’ll bring you that information when we get it.