The future of Logitech’s sim-racing steering wheel products has come under question since the company announced they “plan to discontinue other non-strategic products, such as speaker docks and console gaming peripherals, by the end of Calendar Year 2013,” in their latest quarterly earnings report.

As Logitech’s wheels work with both the PC and PlayStation consoles, it is not explicitly clear if they fall under the range of products to be eliminated.

Since the press release, Logitech’s public relations team has tried to offer some clarification via Twitter, emphasizing they “are NOT exiting PC gaming, only console accessories,” and reiterating that “PC gaming continues to be a priority for the company,” though specific questions about steering wheels have not been addressed.

Logitech has, of course, dominated the sim-racing steering wheel market since it first partnered with Polyphony Digital in 2001 for the release of Gran Turismo 3 and its officially-licensed “GT Force” wheel. Their wheels have remained popular among sim-racing enthusiasts, thanks to reasonable costs, durable construction, and wide availability among retailers around the world.

AccessoriesLogitechSteering Wheels
The original comments for this post are no longer available.
Can You Beat the Impossible Gran Turismo Quiz? 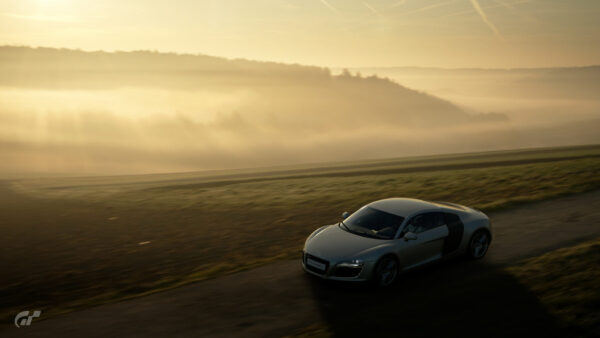 Gran Turismo Sport 326 Jan 29 by Andrew Evans
Players flicking on their PS4 consoles this morning will find a small GT Sport update waiting for them. As announced at rather short notice yesterday, update 1.55 is here. It’s…

Forza Horizon 4 3 Jan 28 by Michael Leary
With today’s digital release of ‘Ford v Ferrari’, it seems Microsoft has a little incentive up its sleeve. To celebrate the occasion, those that purchase the film on Microsoft Movies… 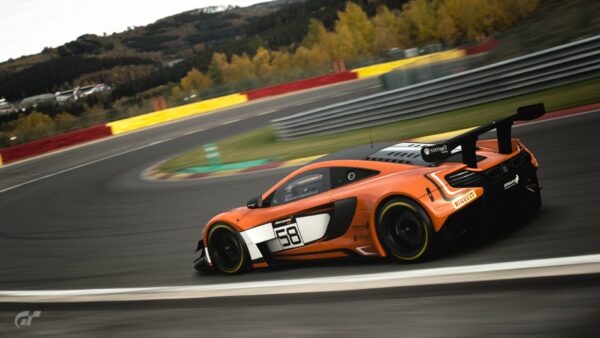 Gran Turismo Sport 326 Jan 28 by Andrew Evans
Just when we were starting to get worried that there’d be a skipped month in the GT Sport update scheduling, Polyphony Digital has announced that there’s an update coming along…

Need for Speed HEAT 5 Jan 27 by Michael Leary
The first Need for Speed: Heat update of 2020 is here. With it comes new features, quality of life updates, and bug fixes. Let’s take a closer look at what…

Gran Turismo Sport 68 Jan 27 by Andrew Evans
Some GT Sport players are experiencing a rather unusual bug right now affecting one of the key ‘microreward’ mechanisms in the game. The issue affects the Daily Workout — also…

Gran Turismo Sport 520 Jan 27 by Andrew Evans
You’ll be skipping between three continents in this week’s GT Sport Daily Races, with a couple of nods back to Gran Turismo of old. The three races this week all…