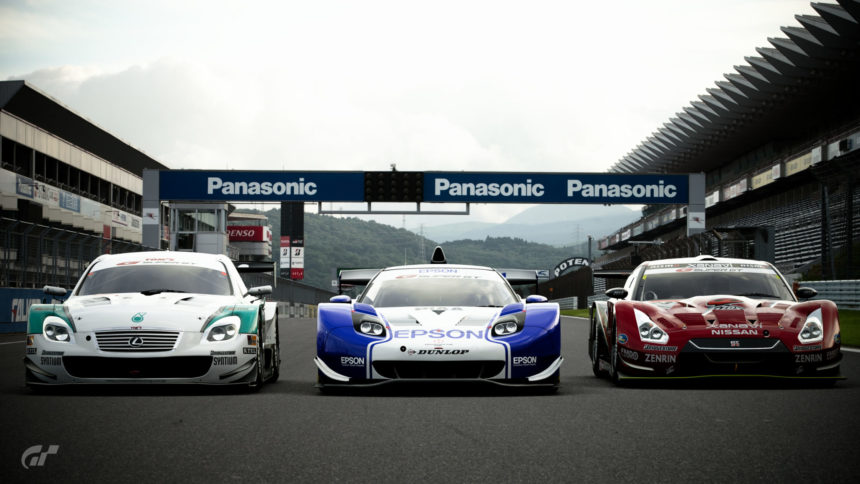 Even as Igor Fraga’s champagne is probably still chilled, Polyphony Digital has announced some significant format changes for Sport Mode, affecting the 2019 FIA Online Championship. The announcement, on the official website, details how PD’s planning to alter to how it organizes its signature feature.

The primary change is to the game’s regions. Since launch, the game has divided players into three regions according to their geographical location. The EMEA region covered Europe, the Middle East and Africa, the Asia-Oceania region encompassed the two named continents, and the Americas region swallowed North, Central and South America.

For 2019, this expands to five regions. EMEA will remain unchanged, while the Americas regions will split into two with the USA and Canada in their own separate region. Asia and Oceania will also split, with Australia and New Zealand separate from the Asian nations.

In principle, by reducing the distance between competitors, this should improve the online experience for all players. The round-trip time for internet communications between Western Australia to New Zealand is a third of that between either and Japan, for example.

Polyphony Digital will begin to test these changes starting with the Daily Races on December 5 — warning of unforeseen issues during this time. The changes will be fully implemented beginning with the next Exhibition Season of the FIA Online Championship, starting December 19.

For now we don’t know how this will affect the 2019 FIA-Certified Online Championship. The competition may keep the five regions separate, with their own regional finals, or unify them into three as it did in 2018. Qualification for the Manufacturer Series finals may become complicated should there be more than three eligible drivers too.

A second change comes in the FIA events themselves. Until now, players have only been able to enter a single race in each round — something we asked Kazunori Yamauchi about in Salzburg. That will all change in December, with players permitted to compete in all five races, if they wish.

This will mean that, should you have a particularly poor race, disconnect or end up with some bad luck, you can try again. However, for 2018 the “Top 24 Superstars” races were only available in one time slot each time, so these may remain one-shot events.

Daily RacesGTS Sport Mode Events
124 Comments Discuss this post in our forums...
Can You Beat the Impossible Gran Turismo Quiz?

Gran Turismo Sport 698 Feb 17 by Andrew Evans
This week’s GT Sport Daily Races will take you to some tight and twisty real world circuits, in the UK and Japan. The UK’s representative is Brands Hatch for Race…