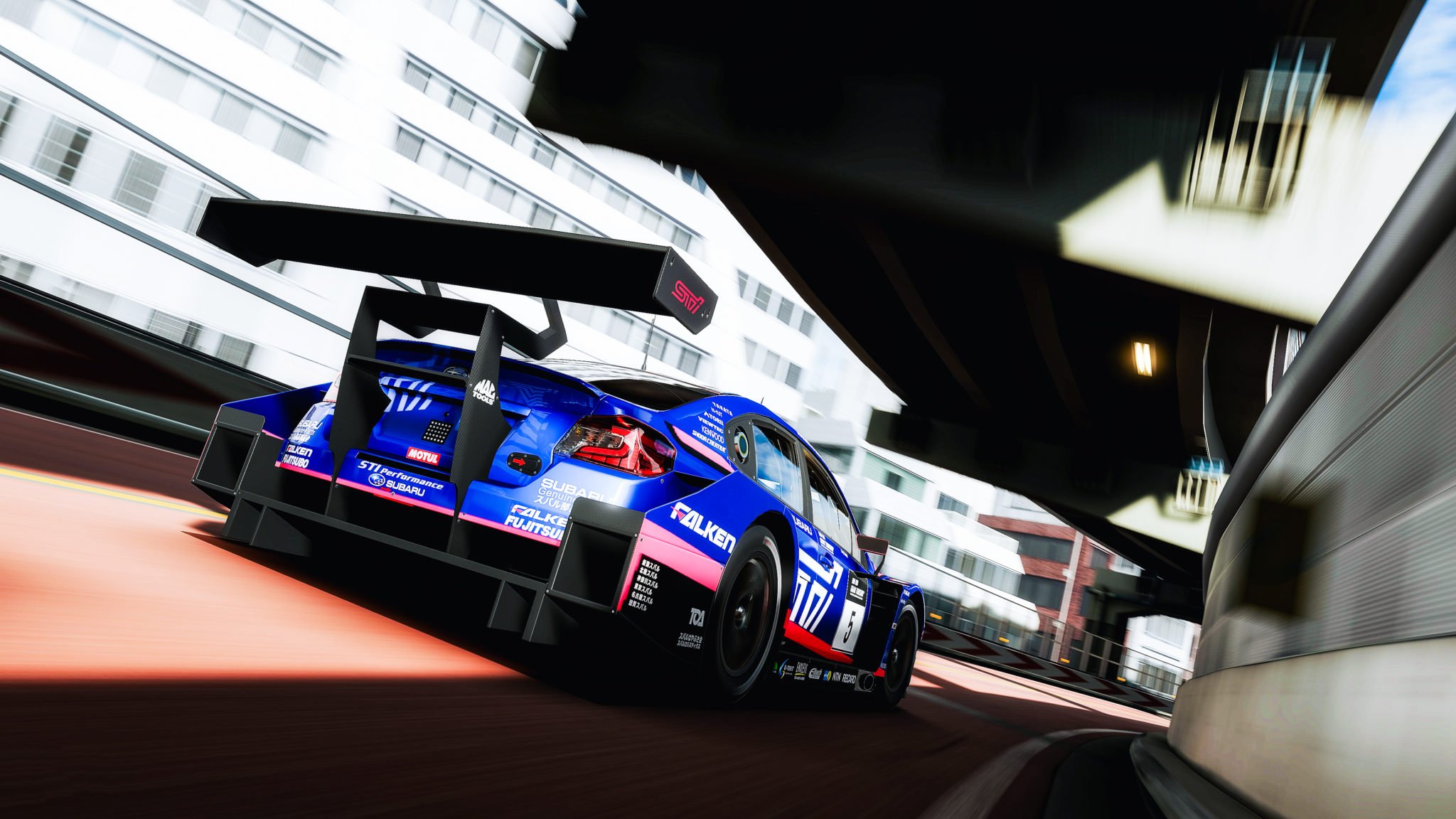 You’ll probably have noticed that connecting to GT Sport’s servers was almost impossible for the last couple of days. Users were unable to log in to race online, or even to access their save data. It’s a little awkward for an online-focused title, on the day the series celebrated its 20th birthday.

The issue is now fixed, and there seems to have been a rather surprising cause: PlayStation Network mistook the game’s popularity for a distributed denial of service (DDOS) attack!

Users were first greeted by the “NE-21194400” error on December 23, at around 1900 UTC. It made connecting to the game nearly impossible, and both Polyphony Digital and Kazunori Yamauchi posted messages about the problem.

At first the nature of the problem seemed unclear. Yamauchi tweeted that GT Sport’s own servers were in fact working as they should be. He followed this up with a tweet stating that he believed Sony’s PSN servers were rejecting GT Sport’s start-up authentication process.

After more than 24 hours, the teams resolved the issue in the early hours of Christmas morning. A tweet by Yamauchi and a release from Polyphony both pointed at a false positive from PSN triggering anti-DDOS measures:

“The startup log in problem that had been inconveniencing our users has just been resolved with the support of the PlayStation™Network Team.

“The cause of the issue was that the unexpectedly large numbers of user network traffic had been mistakenly identified as an attack on the PlayStation™Network, and the login attempts were blocked by the system.

“Hereon, we will work with the PlayStation Network so that something like this never recurs.

We sincerely apologize for the inconvenience this has caused.”

It’s a truly bizarre situation, but PSN is extremely sensitive when it comes to attacks. The infamous Easter hack in 2011 shone a light on Sony’s security measures, and there have been other attempts to knock the system offline since — most notably at around the same time in December 2014.

However, Polyphony Digital can perhaps take heart. For PSN to flag GT Sport users as an attempted DDOS by sheer weight of numbers logging in, the game must be selling better than expected!