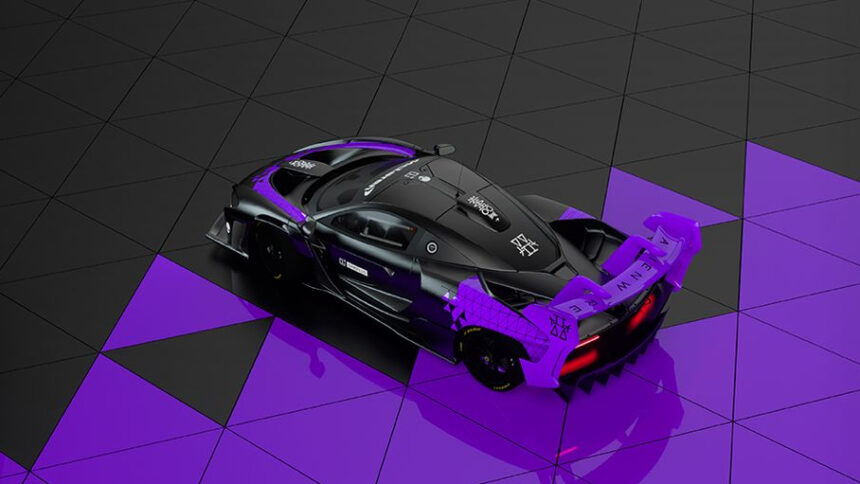 PC and mobile gamers have had their chances to qualify for McLaren’s multidisciplinary esports competition, and now it’s the turn of the console players.

Starting today, the qualifiers for season two of McLaren Shadow are open on Forza Motorsport 7. Players will have 11 days to set their best time in the game before the deadline on October 18.

In order to participate you’ll need to register on the McLaren Shadow website, then set a time in the game’s Rivals mode for the challenge. Players must use an unmodified McLaren Senna to set a time around Dunsfold — better known as the Top Gear Test Track. Assists are limited to a maximum of automatic shifting, normal steering, cosmetic damage, and Rewind on, with everything else switched off.

When the event closes, at 23.59 UTC on October 18, the two fastest eligible drivers will qualify for the finals in December. They’ll travel to the McLaren Technology Center near Woking, with McLaren covering the costs.

Later in the month, there’ll be an online final for the rFactor 2 qualifiers which closed last week, and a further chance for XBox One owners to qualify via Assetto Corsa Competizione. That last one’s a strange bit: not only is the 720S GT3 not in ACC, but the game itself is PC only. Is McLaren hinting at something we aren’t supposed to know yet?

The Grand Final of the competition will take place in the UK from December 9-11. There, following a number of physical tests, gaming challenges, and real-world track assessment in a McLaren 570S, one driver will follow Igor Fraga and become the McLaren Shadow champion.

Prizes for the winner include a paid spot on the McLaren Shadow esports team, a custom sim-racing rig installed at their home through Alienware and Logitech G, and access to McLaren’s driver development program.

Project CARS 3 24 Aug 7 by Andrew Evans
A post on the official Project CARS 3 Discord channel seems to have confirmed that Slightly Mad Studios has some post-launch support in mind for the title, including new cars…

Hardware 129 Aug 5 by Andrew Evans
Right on cue, Logitech has revealed its new console and PC racing wheel, which it calls the G923. As you might expect from the name, and from the image above,…

Hardware 129 Aug 4 by Andrew Evans
Although we heard some good news yesterday that the PlayStation 5 would continue to support PlayStation 4 racing wheels, it looks like Logitech has something else up its sleeve. The…

Hardware 63 Aug 3 by Andrew Evans
Sony Interactive Entertainment (SIE) has officially confirmed that third-party peripherals licensed for PlayStation 4 will continue to work on PlayStation 5. The statement will come as great news to those…

Gran Turismo Sport 763 Aug 3 by Andrew Evans
Given the speed at which 2020 has been passing, it might be hard to believe that it’s the 31st Monday of the year. Nevertheless, a new Monday means a new…