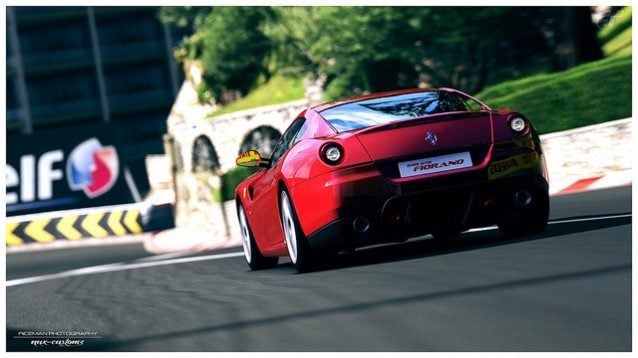 Gran Turismo 5’s B-Spec mode unfortunately returns to the game’s Seasonal Events this week, but at least you’ll have some nice scenery to watch as your fastest drivers make their way around the Côte d’Azur and Monza circuits. Here’s a closer look at the details:

The game’s Online Car Dealership has also been updated; take a look here for a complete list of the new inventory.