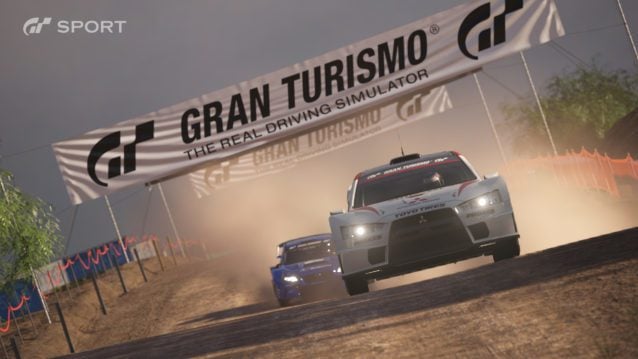 Unless you call a particularly large chunk of Earth that you reside under “home”, you’ve by now heard that Gran Turismo Sport has been delayed to 2017. The news meant players looking forward to experiencing the first current-gen GT game this holiday season would miss out, but word out of Johannesburg suggests the wait may be a comparatively short one in the world of Gran Turismo delays.

NAG Online got some seat time with GT Sport this past weekend at rAge 2016, the largest gaming convention in South Africa. Contributor Wesley Fick had both positive and negative impressions of the game — impressed by the menus and sense of speed, less so by the ‘dumb’ AI — but far away the most interesting aspect of the article is the release window. According to NAG, Gran Turismo Sport will be arriving on shelves this coming January.

The big reveal comes care of Sony reps at the event, according to Fick right here on the GTPlanet forums. If true, this is quite the surprise for a number of reasons. January is only two months after the original mid-November release: surely that would have been a better announcement than the vague 2017 statement we received at the end of summer. 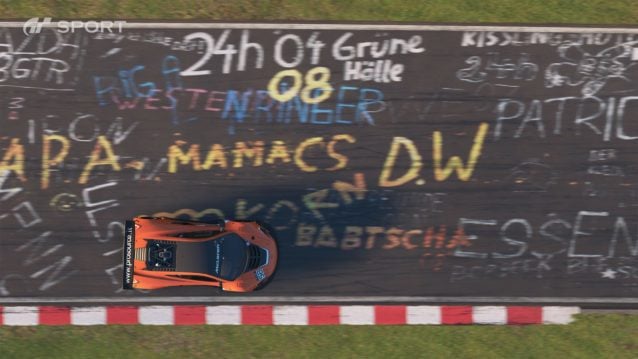 It should be noted that January is also a rather untraditional month to release an AAA-level game. Missing that lucrative holiday retail window is unfortunate enough, but Sony must have a reason for launching so closely to it instead of waiting for the more usual early spring period.

If GT Sport really is coming in the first month of 2017, we should expect the game’s marketing push to restart quite soon to begin occupying important real estate in gamers’ minds. It definitely makes us wonder what may be in store from Polyphony at December’s PlayStation Experience in California.

Encouragingly, NAG also reports GT Sport will launch with day one support for both the PS4 Pro and PlayStation VR. Sony (briefly) showed off the game in the PSVR launch trailer, so perhaps that experience too is closer than we may have originally thought.

We’re very curious to see if/how Sony responds to this news. Keep an eye on the ‘Planet as the story develops.