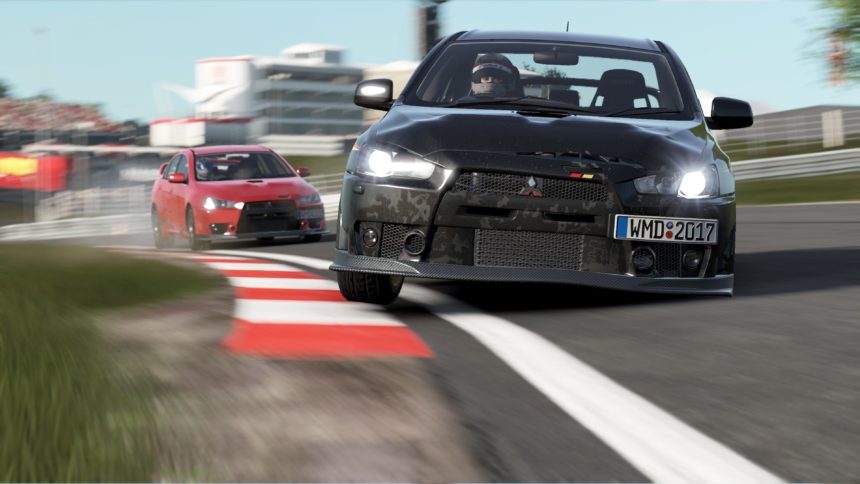 It’s the last Tuesday before Christmas, and Sony’s piled on the discounts in the PlayStation Store in celebration.

For racing fans, there were already a fair amount of deals to be had during last week’s sale. Some of those survive another week (like Assetto Corsa) while others are new.

Despite launching just over a month ago, Need for Speed Payback is again down to half price. The price cuts likely help it keep steady on the sales charts, and the new Speedcross DLC — out today — can’t hurt.

North Americans that felt left out by the half-price flash sale on Project CARS 2 last weekend will be glad to see it here. In fact, PS Plus subscribers will get another 10% off either the vanilla or Deluxe versions.

Speaking of Europe, the deals that kicked off the month are still available for a few more days. That in

The NA PS Store deals run until January 2, 2018. Get the full list down below.

PlayStation StoreSales
7 Comments Discuss this post in our forums...
Test Your Badge Knowledge With Our Car Logo Quiz