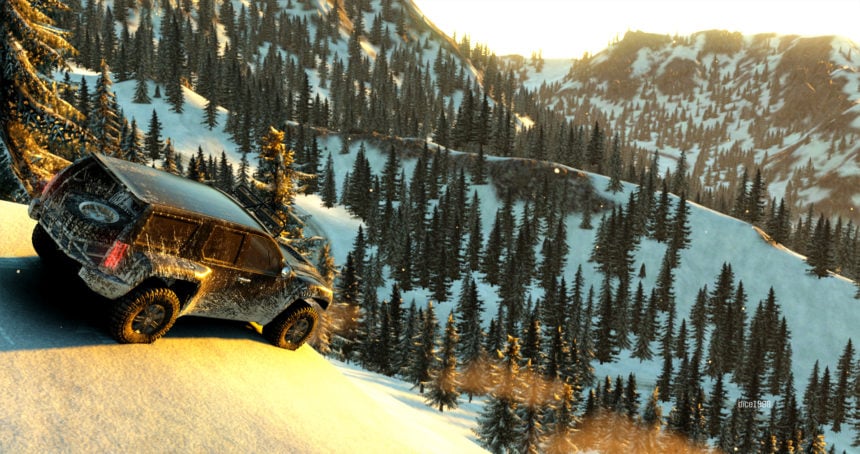 North Americans now have access to the first week of sales on Sony’s digital store front. For racing fans, there’s already a solid selection of games to snap up as the mercury heads south.

Leading the charge is Kunos Simulazioni’s Assetto Corsa. The hardcore simulator recently had a permanent drop in price, but this sale goes further still, knocking it down to under $20 with a PS Plus subscription.

Despite no longer being the new kid on the block in a busy calendar year, we’d still recommend Assetto on the basis of its physics. The Season Pass is on sale too, giving players access to a variety of cars, including the fantastic trio of Porsche car packs.

Kunos has more planned for the title too, with a free car pack arriving next week for PC players. Console players can expect it in early 2018.

Up next is Driveclub VR. The final title from now-defunct Evolution Studios, it brings the action of the franchise to Sony’s headset. The graphics can’t measure up to the original performance, but it’s still a rare driving game for PS VR, for roughly the cost of a Big Mac meal.

Speaking of VR driving game deals, don’t forget the headset (and a copy of GT Sport) is currently available in brick-and-mortar retailers for only $199.

Another highlight from the list is the Ultimate Edition of The Crew. Sadly, Ubisoft delayed the sequel last week, but this could mean more time to explore the original if you’re so inclined.

Also on the list is WRC 5. It’s dirt cheap (pun intended), but in all honesty, we’d rather play WRC 7, which was Kylotonn’s excellent entry to the franchise this year. Check out our full review here.

Finally, if wheeled racing just feels a little old-fashioned for you, the WipEout Omega Collection remaster is half-price.

These prices last until Tuesday, December 19. On the other side of the pond? European PlayStation players started the discount holidays a little early — you can check out that sale right here.

PlayStation StoreSales
3 Comments Discuss this post in our forums...
Test Your Badge Knowledge With Our Car Logo Quiz