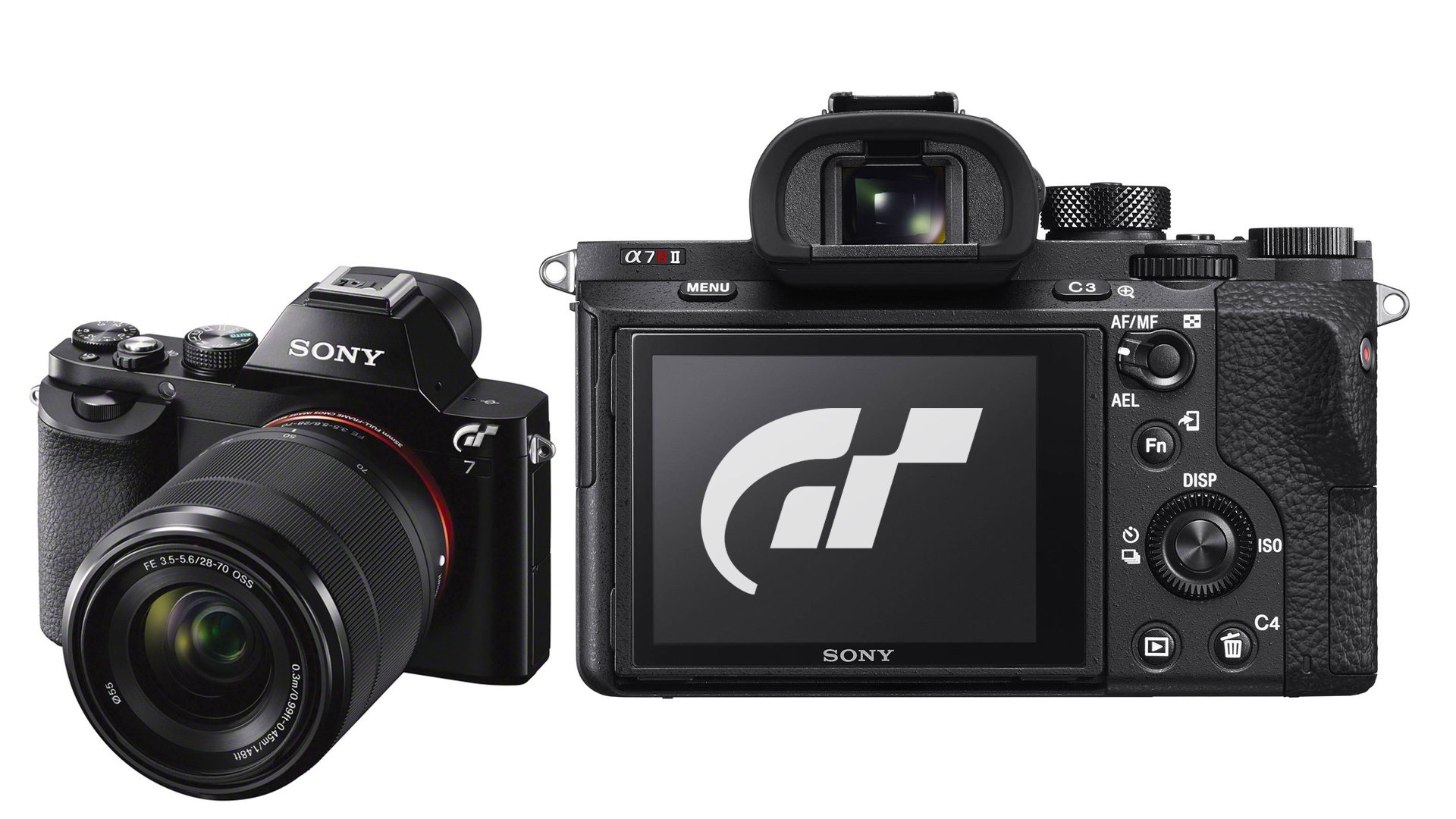 Since Gran Turismo 4, one of the strengths of the GT series has been its user-generated Photomode. The ability to take photographs of your cars in the game and output them as images for your desktop, or even your wall, is a draw for many.

As the consoles evolved, so Photomode has evolved. The PS3 brought significantly more processing power and high definition graphics. The PS4 moved technology on even further, and Polyphony Digital was keen to exploit that in GT Sport.

This resulted in the game’s Scapes mode. It’s a twist on Gran Turismo 5’s “Photo Travel”, where users could take their cars to a handful of locations around the world.

Scapes features more than a thousand real-world locations. Each is captured in high detail to account for lighting levels and direction when the player places their vehicle into the shot.

When we spoke to Kazunori Yamauchi recently, we asked how the idea and technology behind Scapes came about.

“Scapes are something that was really experimental in the beginning, it was something that I started on my own,” explained Yamauchi. “I bought the equipment and took the photographs, and I had a feeling that it would make for an interesting feature. It just happened to be at the same time that we were working the new technology like HDR.

“I just had a vision that if we could combine all of these different technologies, we would be able to do something like this. In the beginning I started with just a conventional camera, but it wasn’t efficient.” 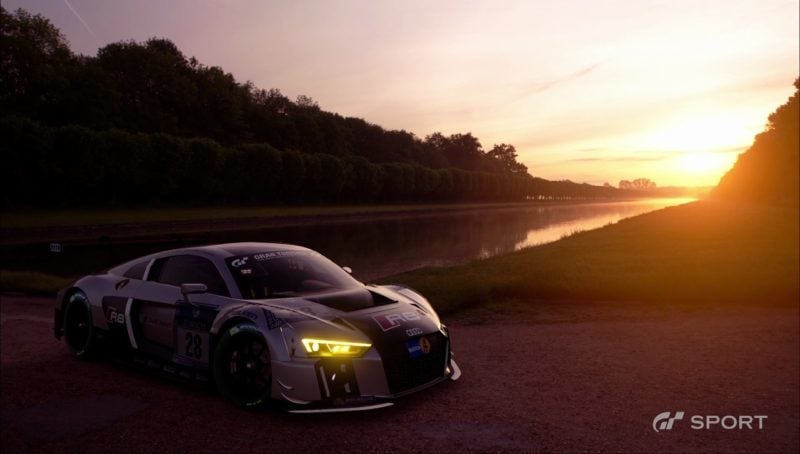 Of course Yamauchi isn’t a man who would let hardware get in the way of his ideas. Handily, he’s also Senior Vice-President of Sony Interactive Entertainment:

“I went to Sony’s digital imaging department and spoke with the team that develops Sony’s “Alpha” system cameras. I asked them to let us write the software for the Alpha cameras, and they gave us permission to do that. So, then we actually developed the software to capture Scapes using the Alpha cameras.

“Now, at Polyphony, we have dozens of these Alpha System cameras to capture Scapes, and not just in Japan but also in Europe and the U.S. When you start the camera system, the GT logo even shows up on the camera!”

However, the cameras are only part of the story. The information they capture still requires a human touch afterwards. Yamauchi explains: 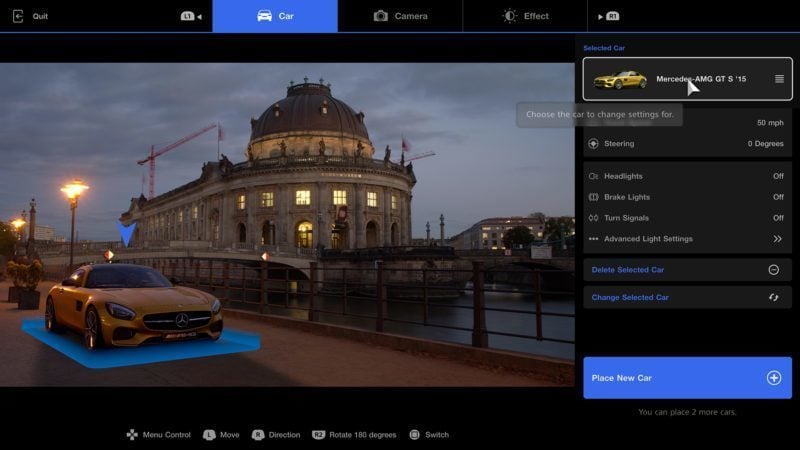 Naturally as a keen photographer himself, Yamauchi is excited by the possibilities of Scapes. He adds:

“The new in-race Photo Mode in the game is also really interesting as well, because it has the same degree of freedom as the Scapes, so you can add different effects and everything in HDR mode.”