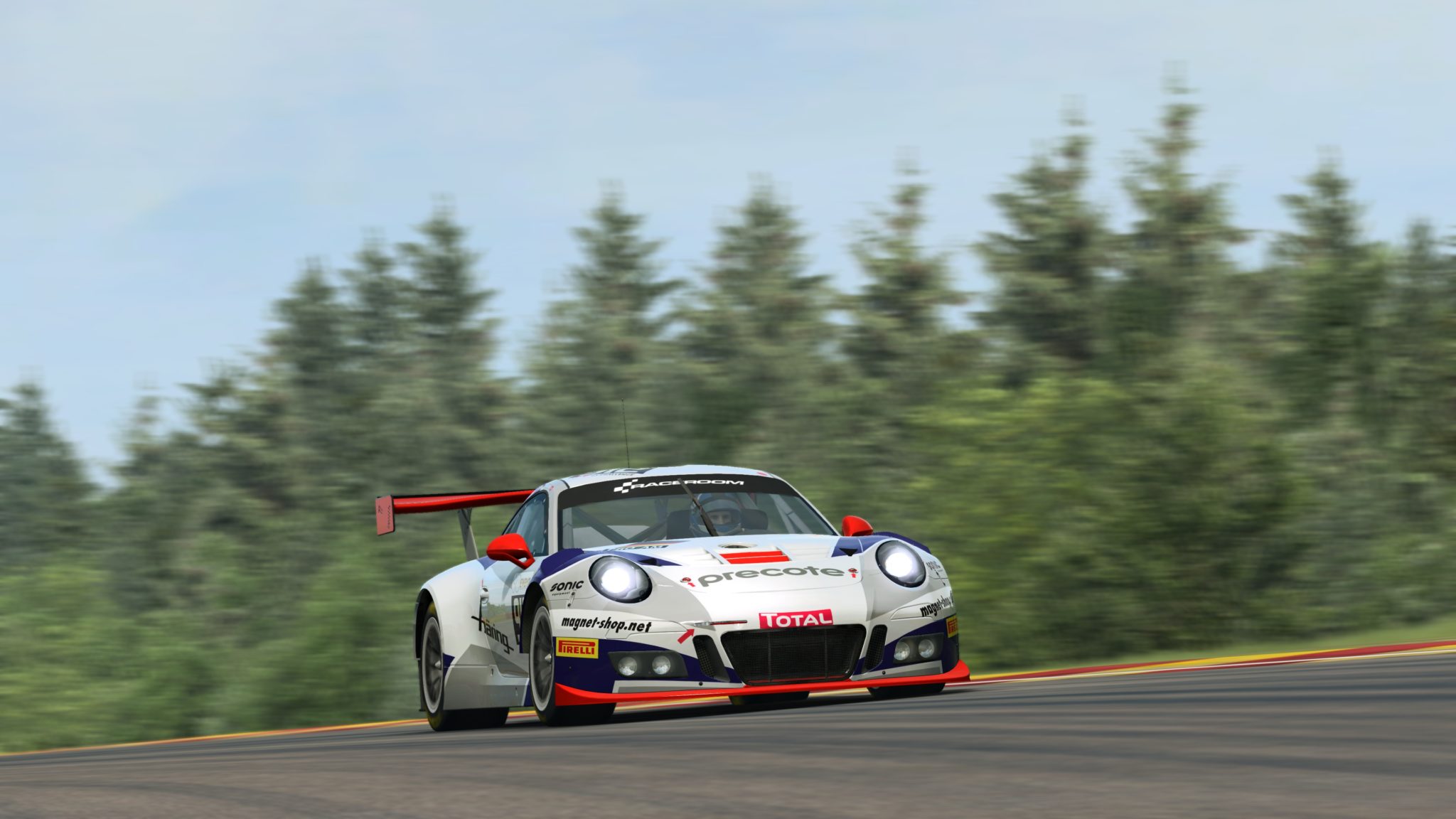 Swedish developer Sector3 Studios began announcing the three included cars last weekend. As a reminder, the three machines from the Stuttgart manufacturer are as follows:

With nine cars planned in total, the initial three are the perfect complement to one another. Ranging from the unforgiving GT3 Cup, to the lighter and faster GT3 R, there’s something for everyone.

Each costs $4.73 — that’s 399 virtual Race Points (vRP) using the in-game currency system. When it comes to featured liveries the GT3 Cup has 32 to choose from, the GT3 R has 20, and the GT4 Clubsport has… one. Though as acknowledged by Sector3, a series of liveries for the Clubsport are coming at a later date.

In preparation for the three Porsche racers, R3E saw an update with the following list of changes: