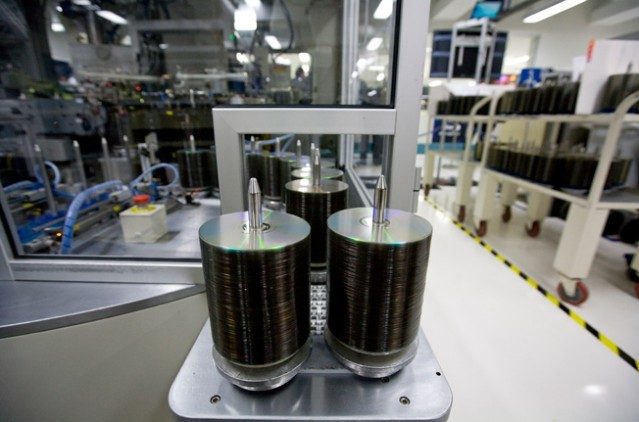 As reaction to Gran Turismo 5‘s delay spreads around the web, one very important question remains unanswered: why? A detailed explanation will most likely never be given, but that won’t stop us from speculating. First up, Taku Imasaki (North American GT5 producer) offers a vague look at what’s been happening on the “inside” via an interview with the New York Times:

“We’re really close, but this was an executive decision that was made yesterday. Realistically, we thought we had a good date. We’re not happy over here.” 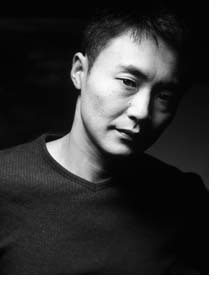 This somewhat confusing statement wasn’t lost on the Times editor, who didn’t hesitate to add “there was also speculation that Sony might not have sufficient supplies of the game to meet demand in November”. This speculation was later supported by a comment from a Sony Canada spokesperson to Reuters Canada, clearly stating that “production difficulties were to blame for the delay”.

On a similarly positive note, I have been privately informed that review copies of GT5 were only briefly postponed and should still be in reviewer’s hands within the next few weeks. I can also report Sony is targeting a new release window within approximately 8-12 days after November 26th (“Black Friday” in the United States).

Regardless of what’s really going on, Yamauchi has personally apologized to fans via Twitter (translation via Brian Ashcraft of Kotaku):

“Apologies for the delay. It’s because time and labor were spent ironing the kinks out of a complex system. I’m really sorry. Everyone, it’s inexcusable… Wait a little longer.”

We’ll find out exactly how long a “little longer” is very soon.

UPDATE: An associate journalist of GameReactor, Gregor Wildermann, is currently in Tokyo and offers an even more detailed explanation of what happened via communication with Polyphony Digital.

GT5 Release DateSCEASCEESony
The original comments for this post are no longer available.
Test Your Badge Knowledge With Our Car Logo Quiz

Gran Turismo Sport 62 May 11 by Andrew Evans
Following on from yesterday’s announcement, the v1.65 update for Gran Turismo Sport is now available. It’s one of the largest updates we’ve seen recently, coming in at over 3GB, but…

Gran Turismo Sport 62 May 10 by Andrew Evans
A new game update for Gran Turismo Sport will arrive this week, according to an in-game announcement mirrored on the official game website. The update will follow a period of…