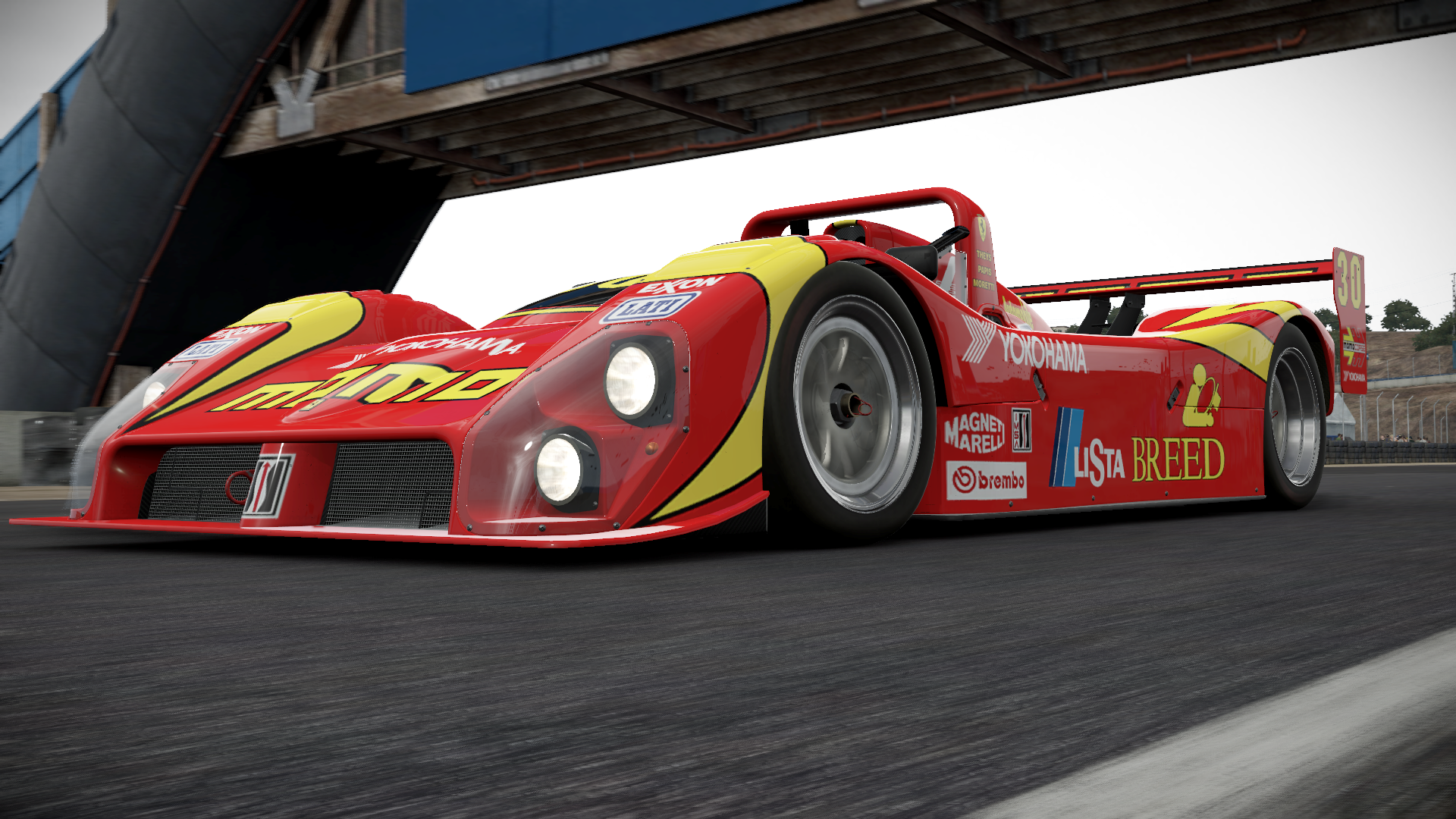 When Slightly Mad Studios first announced the game’s Season Pass, all that was said was that it would include four packs. Each pack would include eight cars, a track, additional liveries, and career events. Since then, SMS has added to the first and fourth packs, bumping the track count to two each.

Two of the bundles sound pretty self-explanatory: single-marque sets for Porsche and Ferrari. It’s curious that Ferrari gets a full-on “expansion”, however. A sign of even more content for the Prancing Horse pack than the others, perhaps?

The Le Mans Icons pack sounds similarly single-minded. The number of race cars already in PCARS2 that have raced around La Sarthe is impressive, but you wouldn’t hear us turn down even more. We’d be especially pleased if the pack covers a variety of decades.

That leaves the Fun Pack. Your guess is as good as ours here. Could SMS be looking at more light-hearted additions, akin to Forza Motorsport’s limo or other oddballs? Maybe it’s an (early) nod to the Hollywood franchise the team will be tackling next. Either way, we’re curious to see what potential digital grab-bag the Fun Pack ends up being!

According to GTP user misterGTR, the listing states the DLC packs will be released between now and autumn 2018. If the packs are evenly spaced out, that means we should be seeing the first one just in time for Christmas.

Naturally, Slightly Mad has yet to officially detail the contents of the Season Pass. With Project CARS 2 now rolling out across the globe however, we expect that to soon change.

Thanks to misterGTR for the tip!