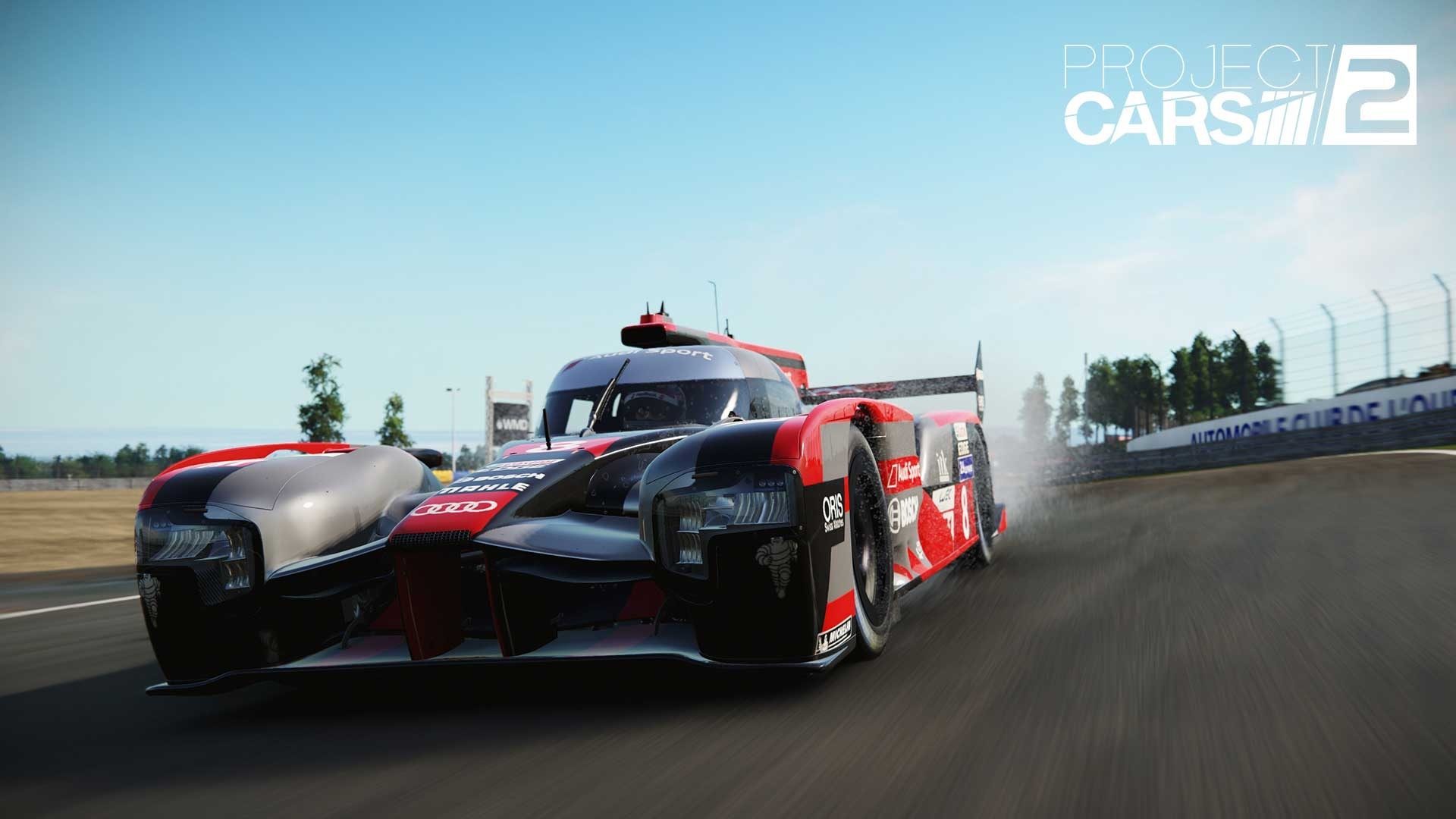 It’s here! Just in time for the famous race itself, Project CARS 2’s Spirit of Le Mans DLC expansion is available on all major platforms.

We first learned of the pack way, way back around the game’s release. But more recently, a Microsoft Store leak gave away the “Spirit of Le Mans” name and most of the contents. With the pack now available, we’ve got the full rundown.

As ever, the cars are the stars, and there’s nine new ones to master:

It’s a very interesting mix. Not only does it pump up the Porsche count, but it includes two very rare Le Mans racers in the form of the Carrera GTP and 961.

The 924 held its own against purpose-built prototypes in the GTP class, and should make an interesting contrast to the M1 Procar in the game. Meanwhile, up until the modern hybrid era, the 961 held the unique distinction of being one of the only cars to put power to all four wheels down the Mulsanne.

Of course, the modern era has solid representation from a trio of 2016 racers. As the last year that Audi, Porsche, and Toyota all fought for victory, it should make plenty of players happy. The Audi even gets two aero kits, with SMS including both the ungainly LM nose and the more usual Fuji one.

Speaking of aero treatments, it’s the classics that really show this off best. The 917 LH and 512 S are the long-tail evolutions of the 917K (of the previous Porsche Legends pack) and 512 M, respectively. With elongated bodywork to better slip through the air, these nearly half-century-old machines could clear 230mph!

You’ll be able to test that yourself with the other major addition to the game, too… 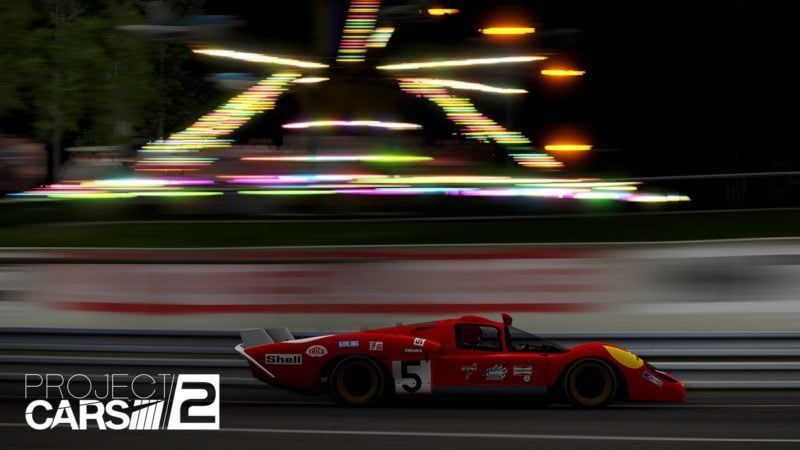 Yes, straight from the scenes of Le Mans (the movie starring Steve McQueen), the 1971 layout of the track is now in the game. This isn’t simply the chicane-less version of the modern track a la other titles; it feels very different, with changes to the corners and entirely different run-off areas (or lack thereof).

Flying down the Mulsanne actually feels a bit scary, at least during our brief test drive. And that was in picture-perfect June weather — with LiveTrack 3.0, the particularly masochistic amongst us can even test their skills in the snow!

All of this new content arrives alongside Update 6.0 for the game. Patch details aren’t really available on PS4, so make sure to keep an eye on our dedicated PCARS2 forums for any changes the community catches.

The Spirit of Le Mans DLC pack is now available on Steam, the PS Store, and the Xbox Store. It’s priced at the usual $9.99, and is the third (of four) DLC packs included in the PCARS2 Season Pass.