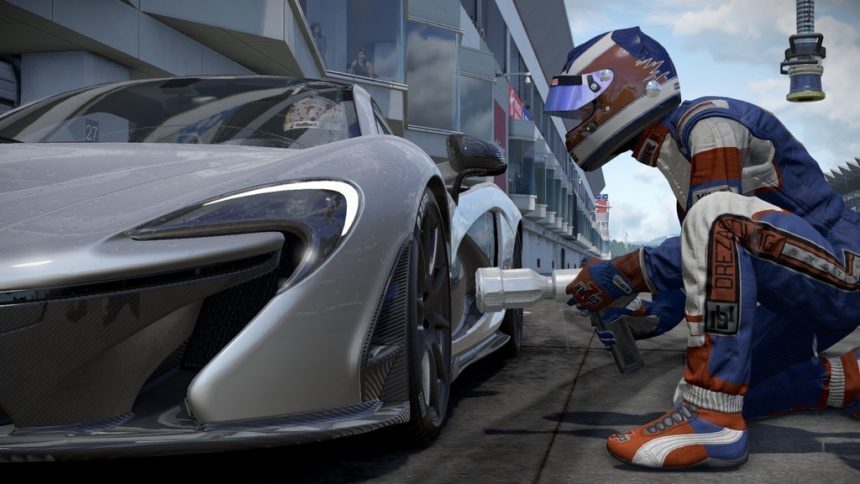 Project CARS 2 will include a series first by introducing live pit stops during races. As per a new blog post on the official game site, pitting has been vastly expanded since the first title.

Putting The Player in Full Control

In most racing games, pitting is an automatic process. Bring the car into the pit area and the game will take care of the rest. Project CARS 2 will add a new layer of control however by allowing players to manually control their pit stops. Bring the car in, adhere to the speed limit and stop the car in the box. If you mess up, you’ll have to readjust your parking position so the pit team can work.

This is certainly an interesting addition to the PCARS series. The chaos of pitting is a pivotal aspect of motorsport series like Formula 1, so this is a good step in nailing that authenticity. We expect this to be an equally frustrating yet exciting introduction in Project CARS 2. If you find the idea of manual pit-stops daunting, you can choose to let the computer handle the pit entry and stoppages instead. 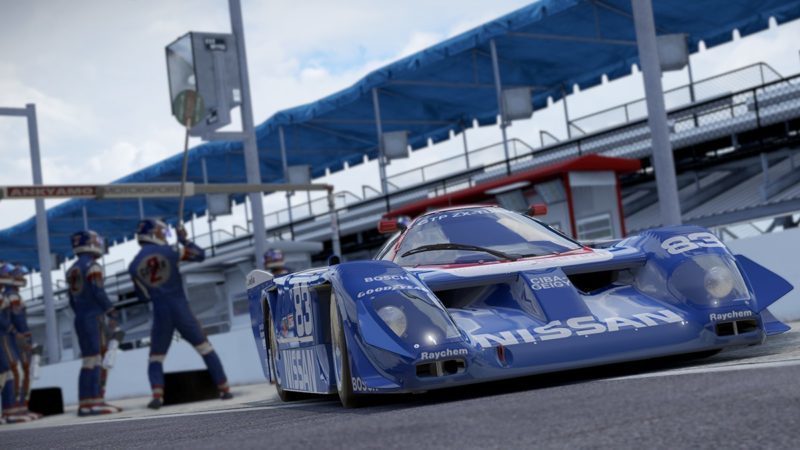 The first Project CARS included pit stops in their most simple form. Coming in for a tire or fuel change would be a static affair: no pit crew would be present as you had your service carried out. This changes with Project CARS 2.

The sequel introduces fully-animated pit crews to work on your car. 3D character models will carry out pit-stops with life-like movements thanks to motion-capturing technology. Pitting regulations between motorsport disciplines will alter as necessary too. If a series allows simultaneous fuelling and tire changes, your pit crew will take advantage of this. It’s a welcome, neat touch which adds to the realism when moving between racing disciplines.

Slightly Mad Studios is adding a level of polish that the first game perhaps lacked. The lofty ambitions of the original didn’t quite turn out as well as pre-release seemed to indicate, and an aspect of this was the bare bones pit stop mechanics. Cars could drive through each other on pit entry and service was seemingly carried out by ghosts.

We can’t wait to see the new pit crews in action on release this September and how it adds to the overall experience. If you want to know more about Project CARS 2, you can read our hands-on impressions here.

Project CARS 3 27 Dec 3 by Andrew Evans
There’s another new update for Project CARS 3, bringing further content to the game. Going by the name of “Update 3”, it’s set to add a brand new circuit, and…