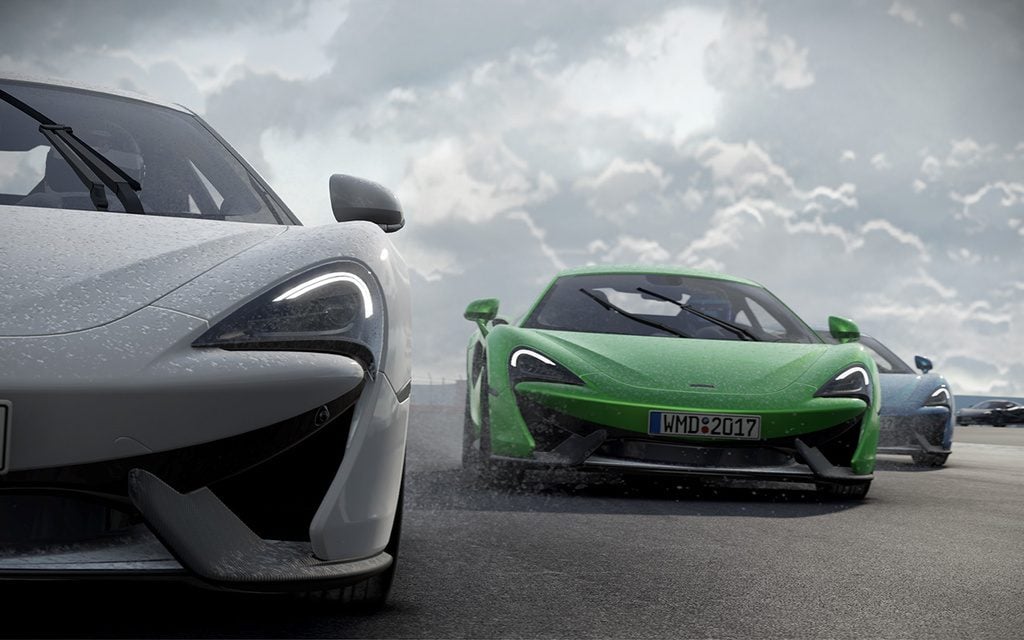 The original Project CARS didn’t exactly have a great photo mode. Those interested in capturing the beauty of the game were left with limited options, especially compared to competitors. A recent video uploaded to YouTube gives us a good look at what to expect from the sequel’s photo mode.

Uploaded by GameRiot, the gameplay shows the various tools players will have to work with. Those who felt short-changed from the original title will see a more familiar set of features in the sequel.

GameRiot gives a good run-through of the mode, showing a much stronger photography offering in Project CARS 2. Filters, saturation and other common attributes are tweakable mid-race. Given the title’s utmost focus on the racing, its still encouraging to see attention paid to a popular feature within the genre.

Graphics have always been a core selling point for racing titles. Games like Driveclub have thrived from having an in-depth photo mode thanks to its stunning visuals. Often casual players are intrigued by titles through player-taken snaps, so a better photo mode can only benefit Project CARS 2. Combining the stunning trailers and fan shared screenshots, the game should earn some good publicity. With the level of visual fidelity Slightly Mad Studios is achieving, it would be a shame to confine it to a sub-standard photo mode.

GT Sport still appears to be the runaway leader for in-game photography. The over a thousand locations offered by Scapes is simply near impossible to compete with. Gran Turismo has always given extra focus to the photography aspects of the series, so this is no surprise. Even still, we look forward to going hands on with Project CARS 2’s offering this September.

Gary Slater · Aug 9, 2017· Comments
Racers on Xbox One can look forward to a titan of a racing game this April as part of Microsoft’s monthly “Games With Gold” program. Previous big-name titles that have gone free as part of Games with Gold include Forza Motorsport 6 and its open-world counterpart, Forza Horizon 2.

Kyle Patrick · Aug 9, 2017· Comments
The premiere yearly Project CARS 2 esport series is back for 2019. There’s €20,000 in prize money up for grabs, and the return of fan-favorite multi-class racing.

Kyle Patrick · Aug 9, 2017· Comments
Has it been a year already? Project CARS 2 celebrated its first anniversary recently. To get in on the festivities, we’re invited the community to share its best memory of the game in photo form!

Kyle Patrick · Aug 9, 2017· Comments
If you loaded up Project CARS 2 earlier today — and you’re in Australia — you may have noticed a rather large update available. Weighing in at 4GB or so depending on platform, the size and timing make it clear: the horses are coming.

Kyle Patrick · Aug 9, 2017· Comments
All the pretty horses. With news of a certain Prancing Horse marque’s upcoming DLC popping up over the weekend, we thought it was high time to focus on Ferrari in this, our latest Project CARS 2 Photo Mode Competition.

Kyle Patrick · Aug 9, 2017· Comments
Things have been a little quiet on the Project CARS 2 front of late. Luckily that’s come to an end, after the Xbox Store inadvertently released a trailer for the game’s next DLC pack.

Kyle Patrick · Aug 9, 2017· Comments
Have we really hit 20 iterations of our modern photo mode competitions? To celebrate, we’re casting a wide net this round, eschewing a theme to find the best shots out there.