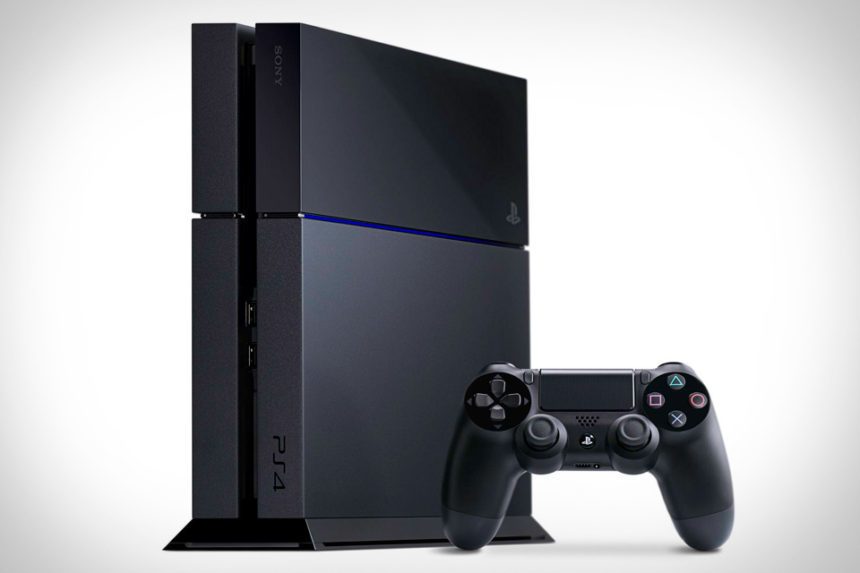 PlayStation 4 Launch Day: The Next Generation is Here 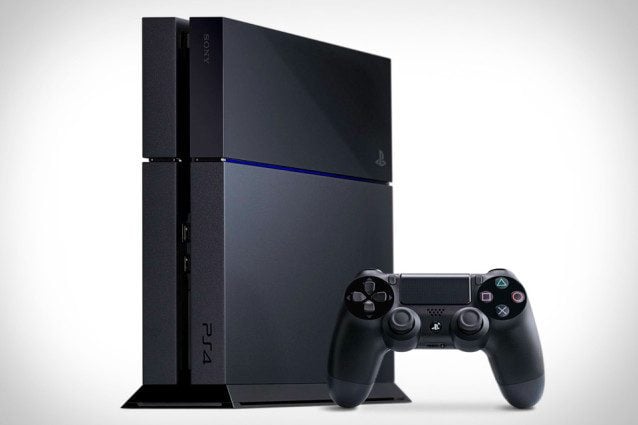 Sony’s latest console, the PlayStation 4, went on sale today in North America (Nov. 29 in Europe), officially kicking off the next generation of gaming hardware. (You can order one via this affiliate link, if you’d like to support GTPlanet.)

Although no Gran Turismo games have yet been announced for the PS4 (let’s make that clear: GT6 is a PS3 game and will not be playable on the PS4), the franchise will be coming to the new console at some point within “a year or two”, according to Kazunori Yamauchi.

Until then, there’s plenty of other next-gen games to play and talk about. Several GTPlanet community members already have their hands on the new console, and are sharing their early impressions.

Stop by our general gaming forums for more discussion!

PlayStation 4SCEA
Can You Beat the Impossible Gran Turismo Quiz?