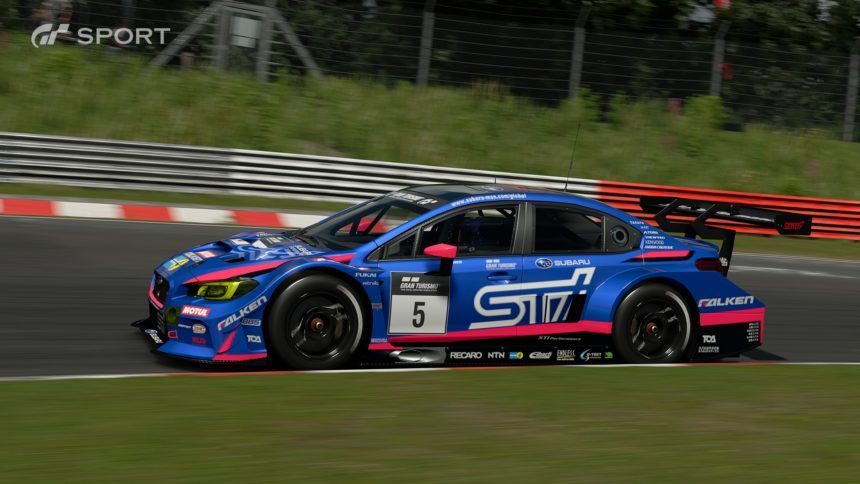 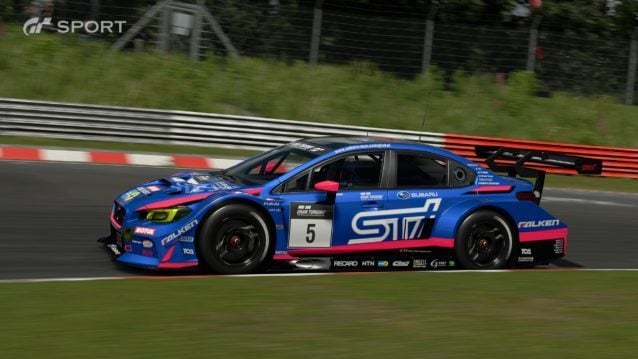 In the accompanying article, the team finds both pros and cons when running on Sony’s more powerful system. Up first is the good news: players running 4K displays will see the full extent of the Pro’s extra horsepower. Kazunori Yamauchi detailed the main advantages late last year, but the headline stat is an 1800p experience upscaled to the full 4K. In addition, the game uses the bt.2020 standard for HDR. This ensures it will be capable of producing the wide range of brightness expected of upcoming displays.

Not only that, GT Sport runs quite smoothly in 4K mode on the Pro. Digital Foundry reports occasional framerate drops, but finds that “it’s still an improvement over the performance seen in the last-gen Gran Turismo titles”.

Also, fans of the Gran Turismo series’ penchant for cinematic replays are in for a treat on the Pro. Polyphony Digital has doubled the 30fps rate of replays for the Pro version of the game when running at 1080p. This essentially brings replays inline with the main on-track action.

Unfortunately, it’s not all good news. PS4 Pro owners running regular HD displays will see no difference, as the beta does not currently support 4K downsampling. Of course, Polyphony could change this by adding in-game support between now and release.

On the flip side, while the image quality is unchanged on 1080p setups, the Pro’s extra juice improves the framerate:

“In like-for-like tests, we found that the PS4 Pro version held a virtually solid 60fps lock, whereas base hardware can drop to the mid-40s in the most densely packed race scenes. This is a welcome enhancement – dropped frames means a disconnect in terms of controller response, plus intrusive visual judder. Based on what we’ve played in the GT Sport beta (which, we should stress, is only a sampler of the full content line-up), playing on Pro keeps you at 60fps with only the most minor, essentially unnoticeable drops.”

Currently, no existing version of the GT Sport public beta can hit a locked 60fps. However, the PS4 Pro running in 1080p mode gets the closest yet. It’s little wonder that Polyphony decided to remove resource-hungry features like dynamic time and weather.

Despite the handful of issues, Digital Foundry comes away impressed with the GT Sport beta. With Polyphony continuing work as the beta expands into Asia, we expect to see further improvements on the run-up to not just a release, but also E3 next month.

Gran Turismo Sport 669 Nov 30 by Andrew Evans
You’ll be heading to three of the world’s best-known race tracks in this week’s new set of GT Sport Daily Races, as two one-make races headline the offerings for the…

Gran Turismo Sport 2201 Nov 24 by Andrew Evans
While the finalists from the official 2020 FIA Online Championship season are fighting for their World Finals places right now, there’s still plenty of racing for the rest of us.…