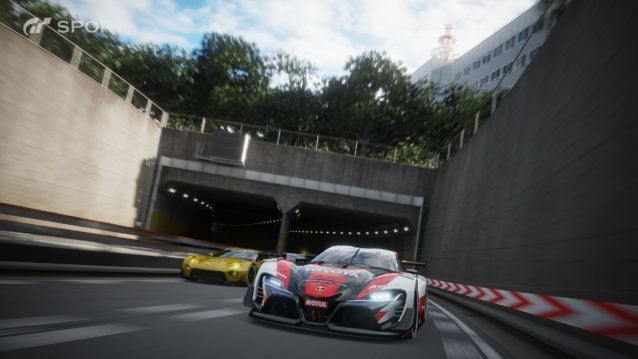 With Sony recently announcing a special event in NYC next month, you’d be forgiven for thinking the company’s presence at Gamescom would be minimal. You’d be mistaken, though: the German PlayStation blog released the full list of titles Sony is bringing to Europe’s biggest gaming trade fair, and it’s quite the collection.

Of particular interest are the two lists below:

Since PSVR’s launch is two months away, it’s not surprising Sony will be pushing the VR titles hard at the event. Meanwhile, with GT Sport firmly listed in the PS4 category, those hoping to see any hints of the long-anticipated VR capabilities of the game will have to wait a little longer.

As mentioned in the title, GT Sport will be playable on 15 specially-designed racing setups at Gamescom. Fittingly, the German Nordschleife will be the featured track at the event. 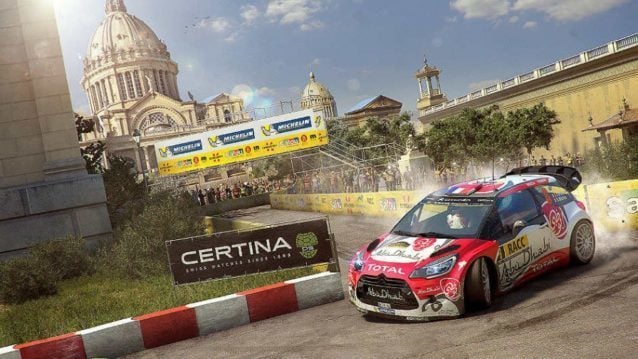 Racers looking to get a little dirty will want to head to the PlayStation Truck section, where WRC 6 will be playable. This will be one of the first public opportunities for players to try out developer Kylotonn’s latest in the seri

We’ll have more news from the event when it kicks off, starting next Wednesday, August 17.

Gamescom 2016
The original comments for this post are no longer available.
Test Your Badge Knowledge With Our Car Logo Quiz

Gran Turismo Sport 483 Jun 14 by Andrew Evans
The latest round of Gran Turismo Sport Daily Races has arrived and this week players will be heading to two of the world’s most famous racing circuits, and a staple…

Gran Turismo 7 1072 Jun 8 by Andrew Evans
In case you missed the major news of last week, it appears that there’s a very real possibility that 2022’s Gran Turismo 7 will release on PlayStation 4 as well…