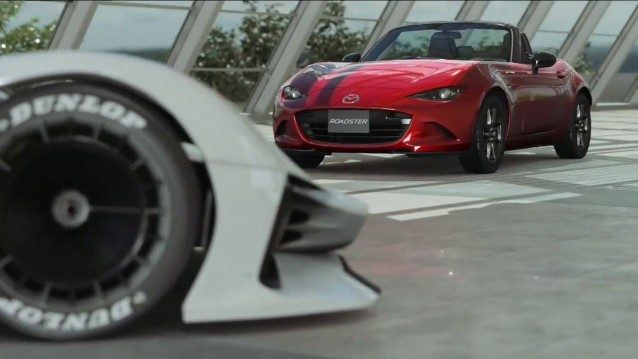 As you know by now, Gran Turismo Sport was announced at last night’s Paris Games Week PlayStation Press Conference and is currently earmarked for a 2016 release, confirmed on the official PlayStation Blog, with a public beta expected to make way next Spring.

Gran Turismo isn’t the most reliable when it comes to scheduling as evidenced by delays affecting virtually every installment in the franchise in some way or another, and with the aforementioned confirmation that GT Sport will release some time next year, is Sony confident the game can be released on time without any trouble?

Jim Ryan, Sony Europe’s President and CEO is confident GT Sport will be delivered on time as he told Eurogamer:

“Yeah, we’re confident,” said Ryan. “There’s nothing at this stage to suggest that he won’t deliver on what was said. He’s obviously been working on this for a while now, it’s been a while since GT6 released, so we’re confident.”

Be sure to stop by GTPlanet’s new Gran Turismo Sport forum to discuss today’s and all future GT Sport announcements with the rest of the community.