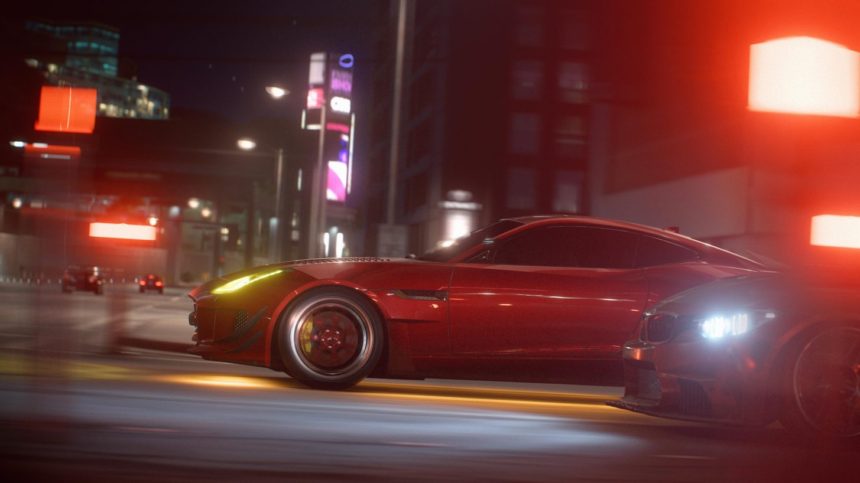 The latest release from the long-running Need for Speed series is here. With plenty of action, Payback looks to entice gamers through street racing and in-depth customization.

We first told you about Need for Speed Payback when the trailer dropped in June of this year. It was met with mixed emotions from longtime fans of the series and newcomers alike.

Payback brings a change from the street racing vibe of the 2015 release of Need for Speed. Instead, it looks further back into its catalog and pulls from modern classics like The Run and Most Wanted.

The story in the latest release plays out like a Fast and the Furious movie, as your character takes down a crime syndicate. It’s a fairly straightforward action movie formula.

The good news, though, is that customization seems to be at the forefront. You can modify your vehicles until your heart’s content with hundreds of different options.

Even though the car list is fairly small with only 79 vehicles to choose from, there is a decent variety to keep fans happy across the board. However, like Forza Motorsports 7, don’t expect Toyota to show up in the game.

For achievement and trophy hunters, you can attempt to collect all 33 of them throughout the gameplay. Thankfully, we’ve taken all the guesswork out of all that with our achievement list.

For those interested in picking up Need for Speed Payback, it’s available on PS4, Xbox One, and through Origin on the PC.

Please feel free to check out our dedicated Need for Speed forum for all the latest tips, tricks, and discussions about the game. Also please feel free to post up some of your creations from the thousands of tuning options in the photos and screenshot thread.

Electronic Arts
12 Comments Discuss this post in our forums...
Can You Beat the Impossible Gran Turismo Quiz?

EA Gives the Need for Speed Franchise Back to Criterion Games

Need for Speed Series 53 Feb 12 by Andrew Evans
In a surprising move, Criterion Games will once again produce Need for Speed games for EA. UK-based Criterion, which developed three titles in the franchise from 2010 to 2013, will…

Need for Speed HEAT 13 Jan 27 by Michael Leary
The first Need for Speed: Heat update of 2020 is here. With it comes new features, quality of life updates, and bug fixes. Let’s take a closer look at what…

Need for Speed HEAT 20 Dec 20, 2019 by Andrew Evans
If you’re anything like us, you’ve been putting some time into Need for Speed Heat recently. While not exactly the most faithful driving simulation out there, there’s something that’s just……

Need for Speed HEAT 7 Dec 12, 2019 by Andrew Evans
The latest update for Need for Speed Heat has arrived, and answered one of the biggest questions from fans. It’s a fairly busy update with some content for the holidays,…

Car Culture 5 Oct 10, 2019 by Andrew Evans
When the official first trailer (and name) for Need for Speed Heat dropped in August, it was very difficult to miss the car taking center stage. Leading much of the…