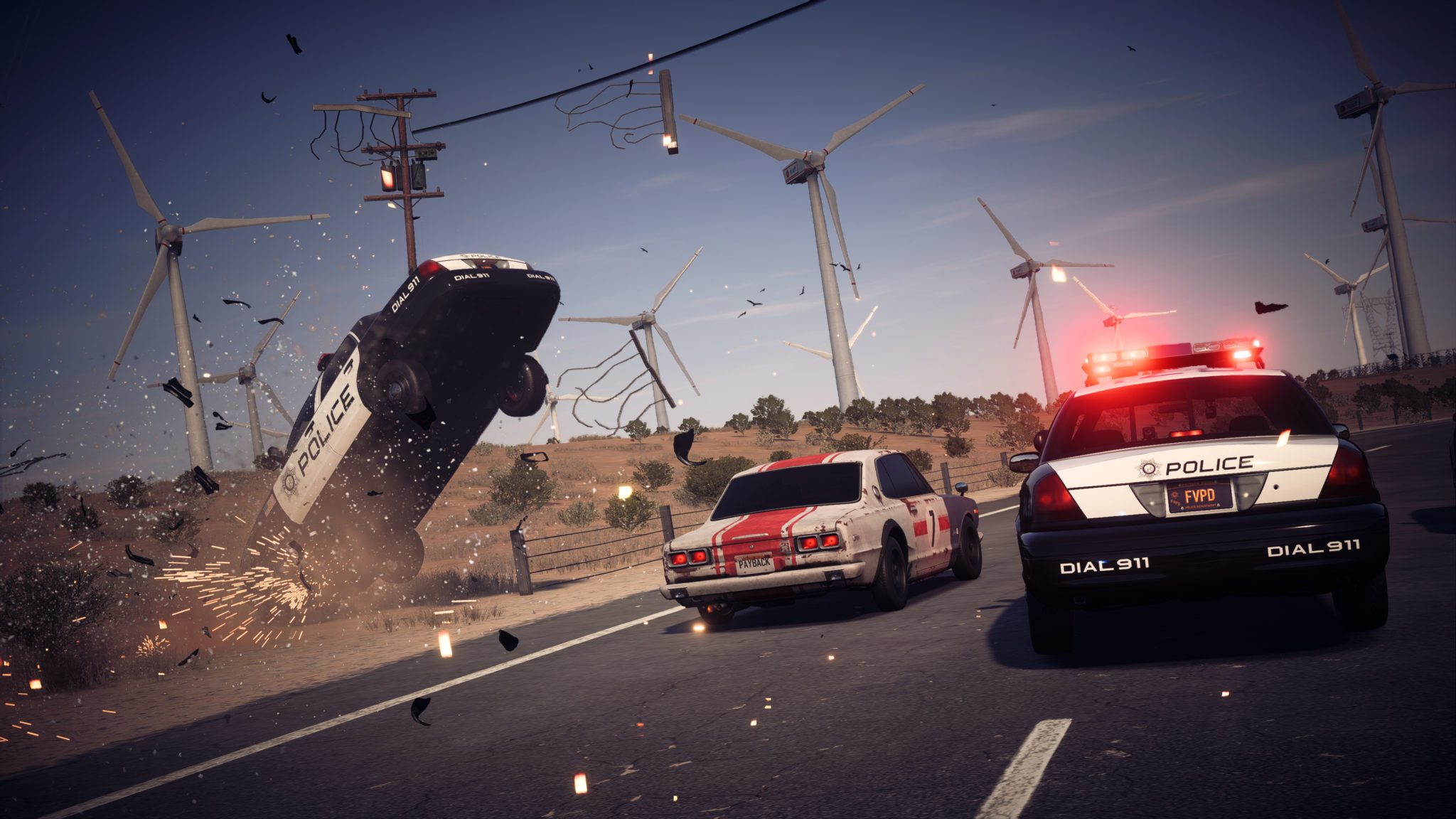 Ghost Games has detailed the latest update for 2017’s Need For Speed Payback. Among a host of gameplay changes, some new content will arrive for players with both paid and free additions arriving next month.

Every car in the game can now be upgraded to level 399 from the previous maximum of 299. This higher cap was initially restricted to a single car but having seen what players were capable of, Ghost has taken the training wheels off.

You’ll also be able to drive your new super tuned vehicles in all new Quick Races online. Adding to the existing Alldrive functionality, the new race mode allows a quick choice of race destination and then everyone in the server can compete. The heavily requested fan feature will make online racing much easier overall.

A new chat wheel is also being added to Payback’s online. Players can taunt, show-off or gloat as they wish with new emotes and phrases that appear above vehicles when prompted. It’s a small but welcome addition for those who wanted a bit more personality to the game. In the same vein, you can now toggle all elements of the UI off/on if you don’t want to see someone spam the laughing emote as they crash you into the side of an 18-wheeler.

If it’s more reasons to go back to the game you’re after, Payback also has you covered. Paid DLC is just on the horizon with three new vehicles arriving in an upcoming unnamed pack:

There’s no price point established yet but we imagine the pack will be priced similar to previous DLC. There’s also a plethora of freebies coming to Payback with quite a variety of new additions to play around with.

The 10 Street League boss cars that players take on during the game’s career mode can now be found scattered around Fortune Valley. Ghost says one car will be dropped each week from the update’s launch so if you want to collect them all, you’ll have to keep coming back to the game.

New options for modifying your vehicle are also here in an abundance with cop car sirens and the introduction of multi-color underglow headlining the new options. The new neon colors will have varying rarity levels to attract those who just love collectables. To round off the new content, 24 new rims have also been added to the game from a variety of manufacturers.

All the above content will land in Need For Speed Payback on all platforms June 19. 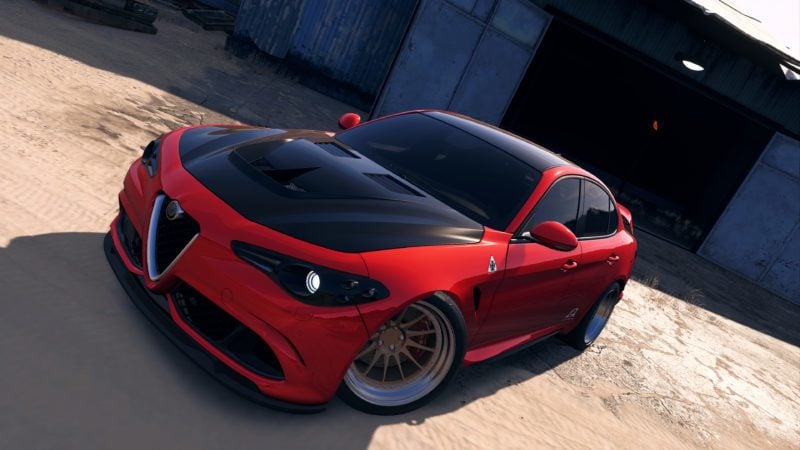 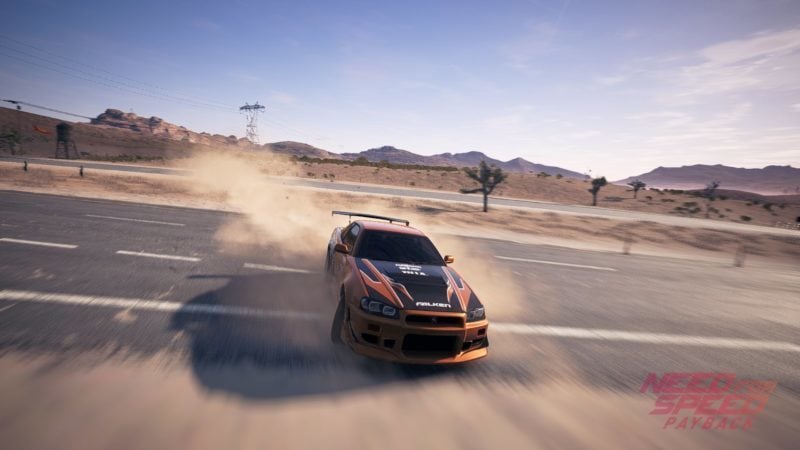 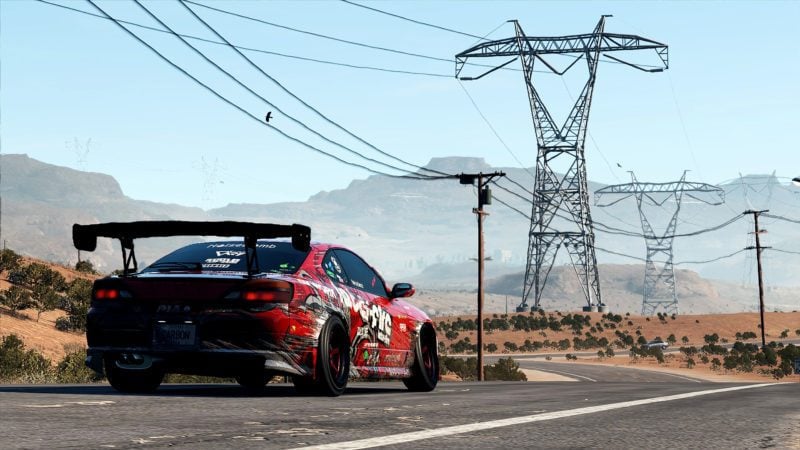 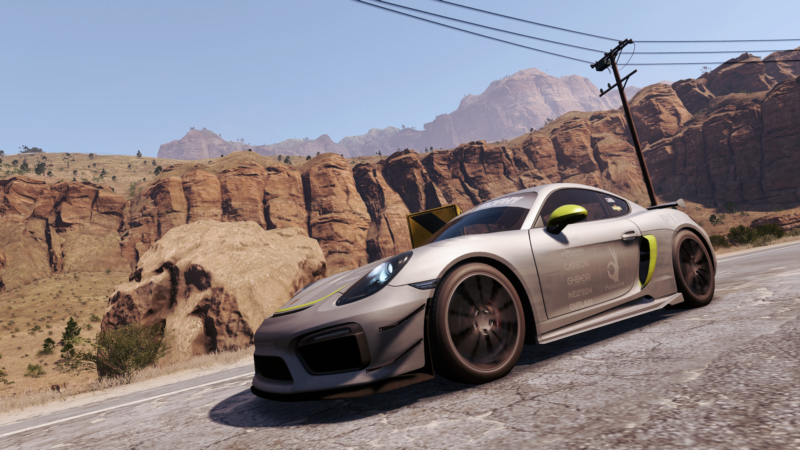