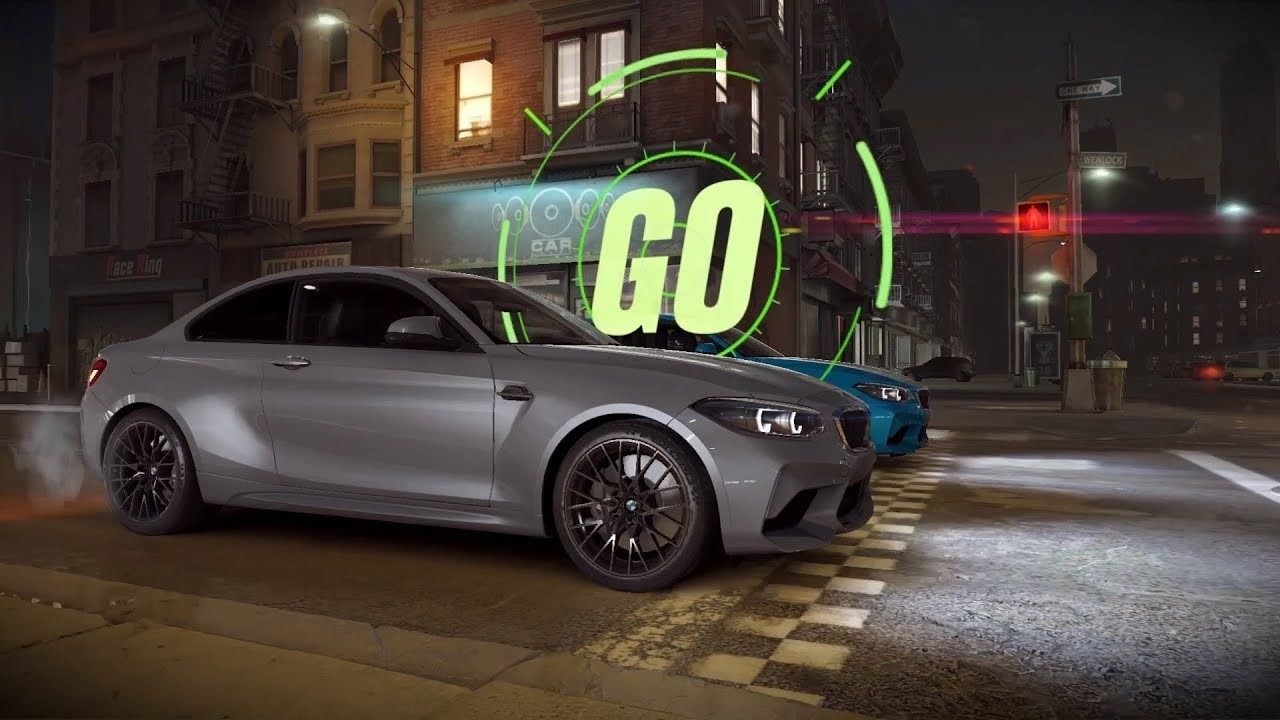 The brand new BMW M2 Competition is making its virtual debut in CSR Racing 2. This debut comes just a little more than a week after BMW took the wraps off the car at the 2018 Auto China show last week.

This boost in power should delight CSR Racing 2 players too. However, the improved handling of the new M2 won’t come into play.

For those who aren’t familiar with the game, it’s a drag racing title available for both iPhone and Android. Throughout the game, racers get a chance to pit their cars against both AI and real-world opponents.

The M2 Competition will join an already impressive list of cars too. With more than 50 rides available there’s something for everyone. These include everything from the Mustang GT all the way up to the LaFerrari.

All the cars are customizable too — at least to some extent. Various wraps and wheels are available along with plenty of parts to make your car the fastest around. To get these, you’ll need to earn credits through racing though.

For those interested in the game, it’s available on your mobile device’s respective app store. The game is free but does contain ads along with in-app purchases.

If you do pick up the game, you can also join the unofficial GTPlanet Crew. This will allow you to race and connect with other forum members.

The M2 Competition is currently available in the game. You can check out the launch trailer below, as well as see how the game looks.