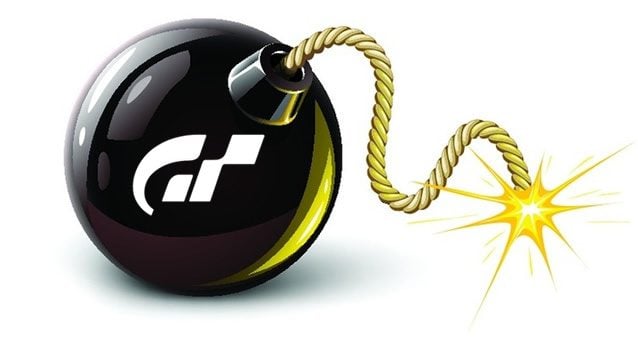 UPDATE: Kazunori Yamauchi has addressed this issue via Twitter, confirming that it will be fixed in the next game update to be released on February 18th:

Be fixed in the next update. Sorry for the inconvenience over. RT @co2_uk: This Gran Turismo 5 Bug Can Kill Your Game

Thank you, Kazunori, for the communications and quickly addressing the issue. Until the game update is available, everyone should still check their game save file to insure they will not be affected by the bug before then.

Over the past few weeks, many Gran Turismo 5 players around the web have reported a very serious bug in the game’s save file: once it reaches 4165KB in size, it can no longer be used. When the game attempts to load the file, the following (somewhat misleading) PS3 error message will be displayed:

As of writing, it is unknown if there is any way to get around this error message, reduce the file’s size, or recover your data. Until Polyphony Digital resolves this issue in a future update, follow these guidelines to minimize its impact upon your own game progress.

Check Your Game’s Save File’s Size 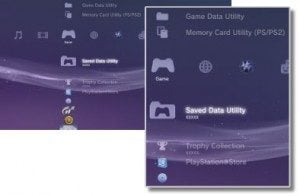 To see if your game save may be at risk, check its file size in your PlayStation 3’s XMB. Under the “Game” menu, select the “Saved Data Utility” and look for Gran Turismo 5 in the list of files that appear. You should see the file size listed immediately underneath the logo. If it’s anywhere near 4165KB, you will be affected by the bug very soon and should pay special attention to the following advice in this post.

While you’re in that menu, take this opportunity to back up your game save file. Just plug a USB “thumb drive”, external USB hard drive, or other memory card into your PlayStation 3, hit the “Triangle” button on the controller, select “Copy”, and choose the device you want it backed up to. This won’t prevent the bug from affecting you, but it may help you recover your data later.

Slow Down the Growth of Your Save File

As mentioned above, this bug cannot be avoided by anyone – your GT5 game save file will only get larger as you continue to play. Simply loading up the game will cause it to increase by at least a few KB or so, and other more significant actions, such as buying new cars or parts, will make it grow even faster. However, the most serious threat to your game’s save file is browsing through “museum cards”.

Viewing museum cards can increase your file size by as much as several hundred KB or more. They are automatically gifted to you on a daily basis by the game, but this is not what causes your save file to grow by such a large amount – you must actually browse through them to significantly increase the size of the file. Presumably, the actual content of the cards is being stored or cached within the save file when you read them, resulting in accelerated growth.

If your file is closing in on the 4165KB threshold, I strongly advise you to avoid loading the museum cards. Indeed, it would be wise for everyone to avoid the museum feature until we have confirmation this bug has been resolved.

It should also be noted this issue applies only to the game save file – not the “game data” installed to the hard disk. As such, though downloading a program from Gran Turismo TV or saving a race replay may increase your game save file by a tiny amount, their actual content is stored elsewhere and is not a concern.

Will This Be Fixed?

It is not known if Polyphony Digital is yet aware of this issue, or if it will be corrected in the next GT5 update coming February 18th. Many other PlayStation 3 titles have save files which far exceed 4167KB in size, so it is not clear why this particular game is affected – hopefully it will be an easy fix for Kazunori Yamauchi’s team. Even if players avoid the museum card feature, it will only be a short matter of time before this issue becomes an even larger problem for more people in the coming weeks and months.

To help raise awareness of this bug, I encourage you to pass a link to this page around and contact PlayStation Support. For reference, here’s a few links to discussions by players who have already been affected by this issue, both here in the GTPlanet Forums and abroad. Let’s hope this gets resolved soon.