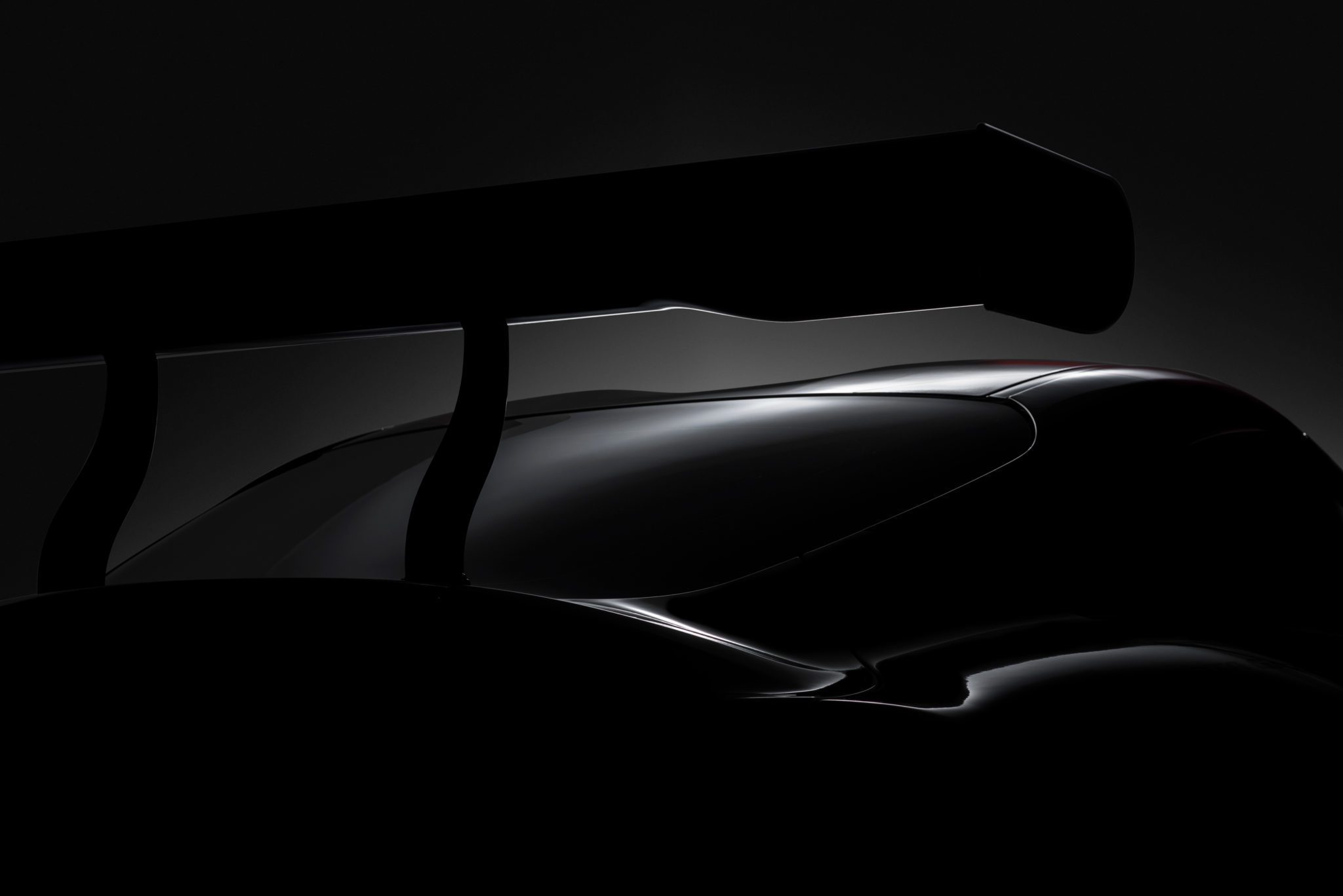 Toyota’s essentially confirmed its worst-kept secret. The Supra is returning, and it’ll be showing up in racing concept form next month at the Geneva Motor Show.

Well, alright — it’s only probably, very very likely the Supra that the Japanese giant is talking about. Late last night, Toyota released the above teaser image, with the title “The Legend Returns” and the following brief explanation:

“At the 2018 Geneva Motor Show, a modern racing concept signals Toyota’s commitment to bring back to the market its most iconic sports car.”

We don’t know about you, but it doesn’t seem like the return of the MR2 or Celica to us.

Camouflaged test mules of the Supra successor have been spotted for years now. Rumors suggest the car will share its platform with another manufacturer, much like the GT86 before it. This time, the partner is BMW, and the donor vehicle is the brand new Z4. A car which surreptitiously features a 3.0-liter inline-six. Just like the last Supra…

The car — whatever it ends up being called — will debut under the new Gazoo Racing banner, reportedly in four different trim levels. If spy shots and rumors are accurate, it will draw heavily from the FT-1 concept of 2014.

Speaking of the FT-1, that car made its video game debut in Gran Turismo 6 shortly after its first real-world appearance. The new Supra just may pull a similar move, again with Gran Turismo (in this case GT Sport). Toyota has been oddly rare in most modern racing games, but Polyphony’s sim racer included three historic models in last month’s update: the 2000GT, fourth-gen Supra, and FT-1.

Will the new Toyota sports car leapfrog our list of 12 Toyotas we want to see in racing games? We’ll find out March 6 at 0845 UTC during the press days in Switzerland.