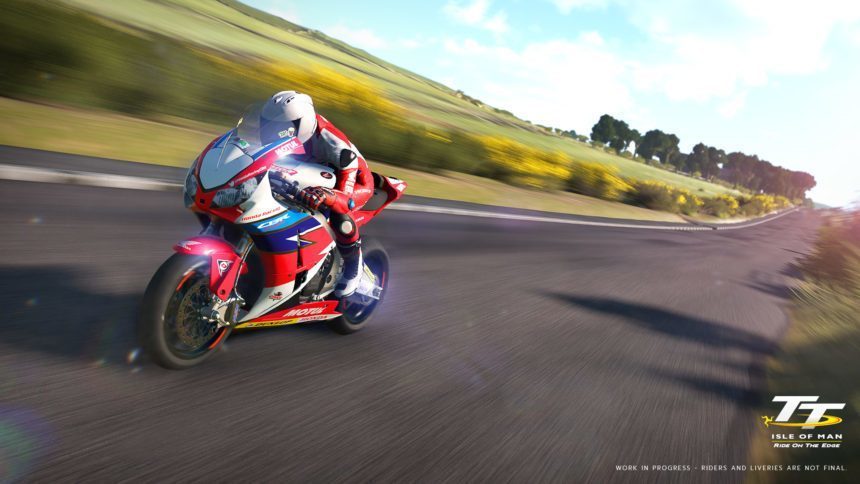 TT Isle of Man: Ride on the Edge Set for November 2017 Release

Big Ben Interactive has confirmed the release month for its upcoming superbike racer. TT Isle of Man: Ride on the Edge will release this coming November for all major platforms.

This puts the two-wheeled racing game at the tail end of what’s becoming an increasingly-crowded calendar for the genre. TT Isle of Man will launch in the same month as EA’s Need for Speed Payback, though the games have vastly different focuses.

Meanwhile, Forza Motorsport 7 releases at the beginning of October, and Project CARS 2 a few weeks before that on September 22. F1 2017 arguably kicks off the season of racing games in late August. There’s also Gran Turismo Sport, which has a shadowy “fall 2017” block assigned to it for now.

As we covered last month, TT Isle of Man will be the first game to feature the daunting 37.75 mile circuit since the PS2 era. Developer Kylotonn Games has spent over a year crafting the title, getting feedback from professional riders to ensure the game is authentic.

Speaking of the men crazy enough to tackle the Isle of Man, the game will include 36 riders and their bikes. In addition to the legendary circuit, the game will also include fantasy circuits for players to learn on.

According to Big Ben Interactive, players will also get the chance to experience the unique sidecar option in-game. That should provide some suitably intense drives!

TT Isle of Man: Ride on the Edge releases this November on PS4, XB1, and PC. Stay tuned for more news on the game as the release date draws near.

Isle of Man TT
44 Comments Discuss this post in our forums...
Can You Beat the Impossible Gran Turismo Quiz?