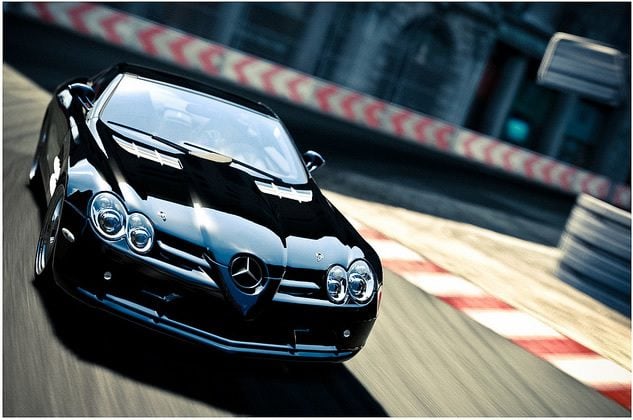 Just as the North American gamers are getting to grips with yesterday’s DLC addition, Kazunori Yamauchi has announced a game update. The update will address issues gamers have brought up with the Spec 2.0 version of the game released earlier this month:

We will be doing an October GT5 update in North America and Europe, planned for Oct. 27th. This will consist of:

1. Kart Space I/II of the DLC will become drivable with cars other than Karts in the online lounge and free run of Practice
2. Expanded restriction options for cars in the online lounge [Car Restrictions], [Performance Points], [Power], and [Car Model] regulations will be possible to set simultaneously.
3. Fix for issues in: Setting sheets, G25/27, resuming from pits in endurance races, TC car numbers and LSD settings, etc.
Many more minor adjustments have been made, but something like this.

GT5 UpdatesKazunori YamauchiTwitter
The original comments for this post are no longer available.
Test Your Badge Knowledge With Our Car Logo Quiz

Gran Turismo Sport 519 Apr 12 by Andrew Evans
A new week means a new set of GT Sport Daily Races to get to grips with, and this week’s trio of events brings a mixture of pace to satisfy…

Gran Turismo Sport 519 Apr 5 by Andrew Evans
There’s a fresh set of GT Sport Daily Races now available, with players taking race cars — albeit in name alone in one case — to three of the game’s…