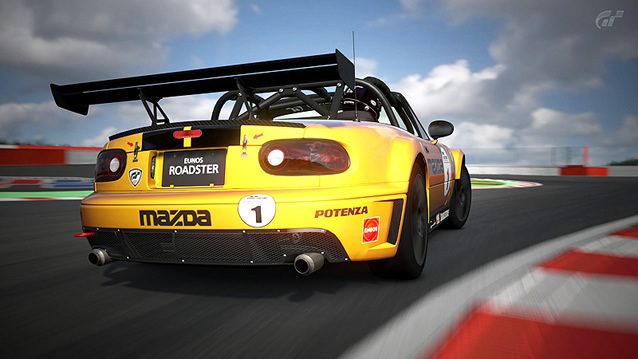 Though there’s still been no explanation from Sony regarding the delay of Gran Turismo 5‘s first batch of DLC in North America, its release date of October 25th is finally here. The exact time the new content will become available in the PlayStation Store is not known, though it will likely be in the afternoon, Eastern Time (Edit: Confirmed as 14.00PST through Twitter).

As you’ve probably heard by now, the new content includes two new tracks (most notably, Spa Francorchamps), 15 new cars, 100 new paint colors, and new suits and helmets. Each pack can be purchased separately or together in one bundle for $11.99.

For all the details, read our complete set of Gran Turismo 5 DLC Frequently Asked Questions, which includes information on how to buy it, how to install it, and everything in between. See you at Eau Rouge!

The North American DLC installation issues appear to have been resolved. Be sure to click the round “DLC” icon in GT5‘s main menu after purchasing the content to activate it. As mentioned, read our DLC FAQ for more help.

Gran Turismo 5 DLCSCEA
The original comments for this post are no longer available.
Test Your Badge Knowledge With Our Car Logo Quiz